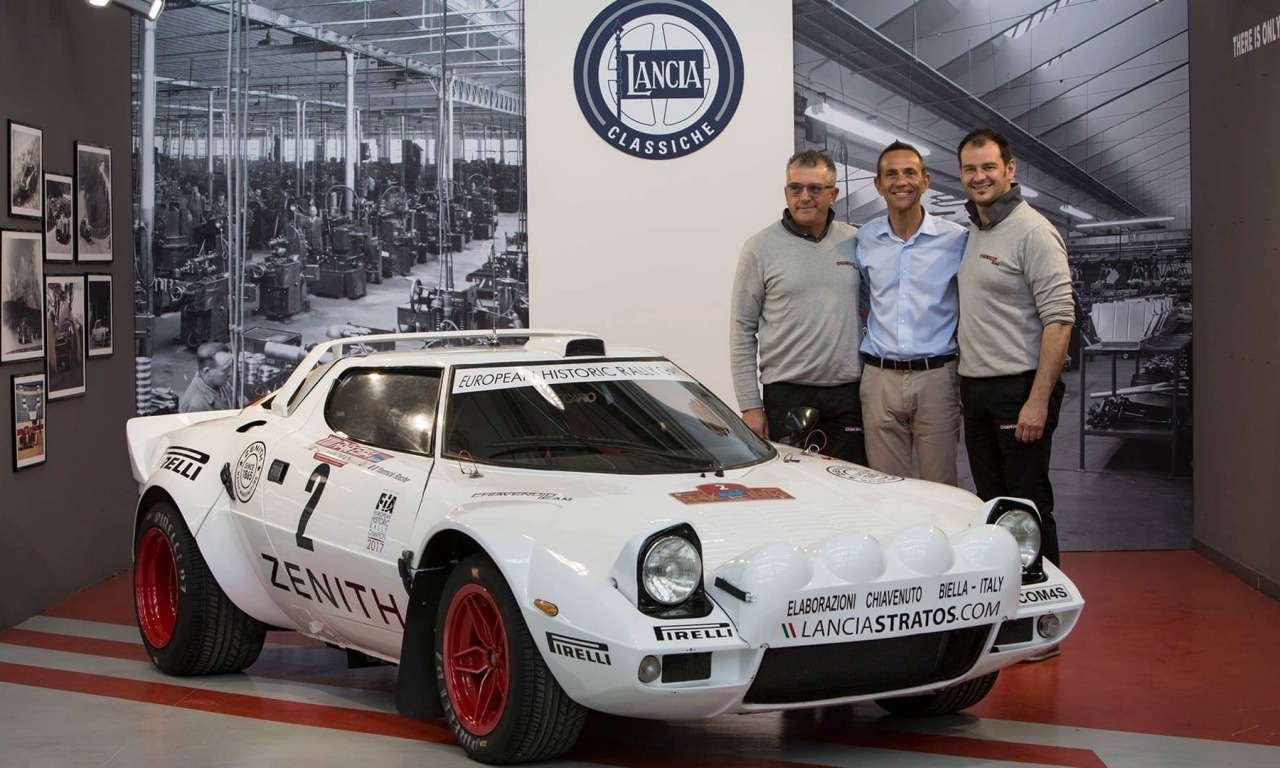 
Erik COMAS known for his competitor talent is also a strong supporter of the historic racing world. He entered for the first time to the Tour Auto with a Jaguar E-Type in 1995 aged 32, already owning an Alpine A110 from years. In 2001 he was the first to create an historic racing team offering to his customers a turn key service. Few times a year up to ten Berlinette Alpine were taking part to historic rallies with a first class service; team wear, service crew and refuelling, luggage transport, rooming on 4 to 5 stars hotels only, stars restaurants, picture album, car model and limousine cars from parc fermé to hotels…A much better service than the works drivers in seventies!

Then, between 2012 and 2017 Comas has only raced with a Stratos, having hard time to fine the competent team able to support him on his target; winning the overall classification of the FIA European Historic Rally Championship with his 1974 Lancia Stratos ahead of numerous younger cars such as; Lancia Delta, Lancia 037, Porsche group B, Renault 5 Turbo, BMW M3, Subaru Legacy and Sierra Cosworth…

Happily he met the young Italian preparator Andrea Chiavenuto during the Rally Monte Carlo 2017 through the official 124 Abarth racing program, allowing the French-Swiss to reach his goal with 3 rally wins and the European title in 2017.

Driver and preparator met again to the FCA Heritage Officine Classiche in Torino, during the Certification session managed by the FCA group. The FCA Heritage project is dedicated to classic cars branded Alfa Romeo, Fiat, Lancia and Abarth. It is offering services to cars aged twenty years old and more, among those services the certification session which is a deep inspection from the FCA technicians, of the car’s mechanical and body elements, in order to evaluate the level of authenticity.

Parallels researches are done at the FCA archives and compared to the results from the technicians specialised by brand, before delivering the certification.

A certification session start by the control of the car ID and story, the check of the engine and gearbox numbers, the chassis and bodywork numbers.
Then the inspection goes in detail around the engine accessories, the transmission, the suspension, the breaking and exhaust systems. The car inside and the bodywork often show important indication on the authenticity.

The certificate of Authenticity  is an official document delivered by FCA Heritage and proving the origin of the car. It is supplied a certificate (in the first picture below), un authenticity plate and the complete album with pictures of the story of the car and the valuation of each component exanimated.

Erik Comas’ s great love of the world of classic cars leads him to reflect a little bitterly on an issue increasingly common in historic car competitions. "Many of the cars taking part are not original; they have been rebuilt. This is "another world", consisting of cars which are too different from the originals, unlike his Stratos, initially prepared by Maglioli himself. On these grounds, he is a strong supporter of the FCA Heritage department. "I believe it is extremely important for a collector to be able to obtain authenticity certification issued by the Constructor, so I've decided to commit to conserving my Stratos as well as I possibly can after competing in it at the highest levels. I'll only take part in gatherings and re-evocations. I'd like to invite lots of collectors to do the same, to create a clear distinction between the world of authentic cars and "the rest", a factor that the FIA should also take into consideration in its rankings."

Read the full interview on fcaheritage.com 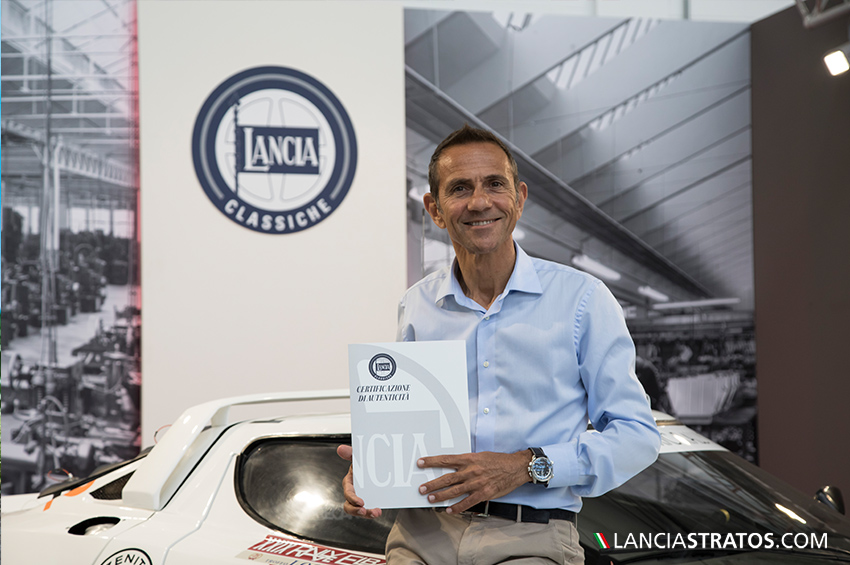 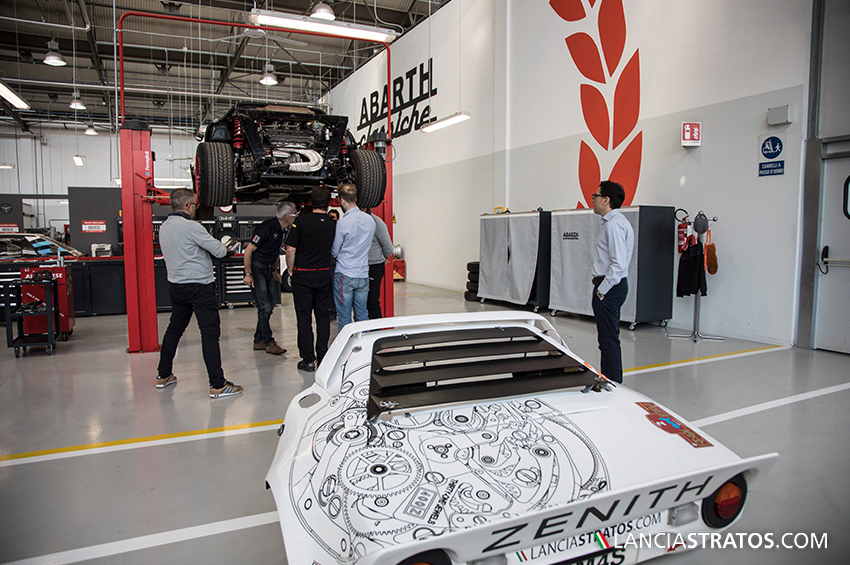 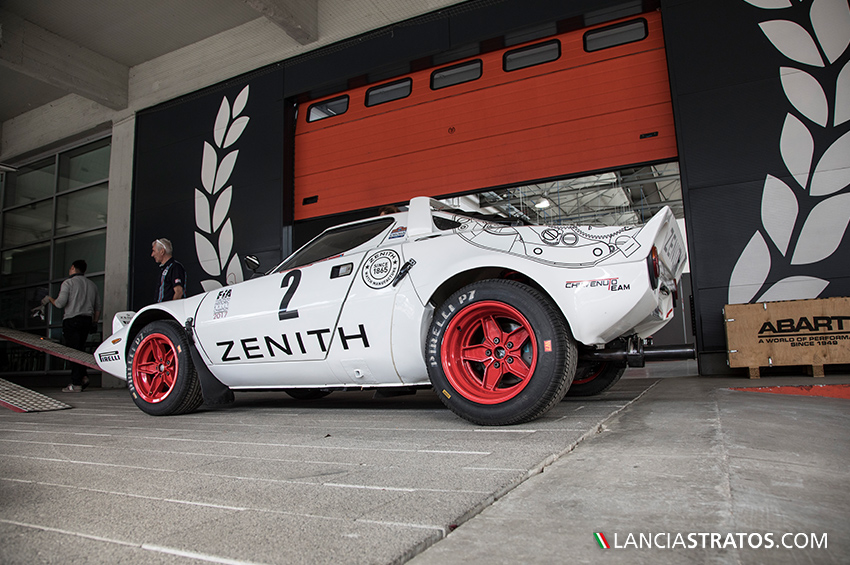