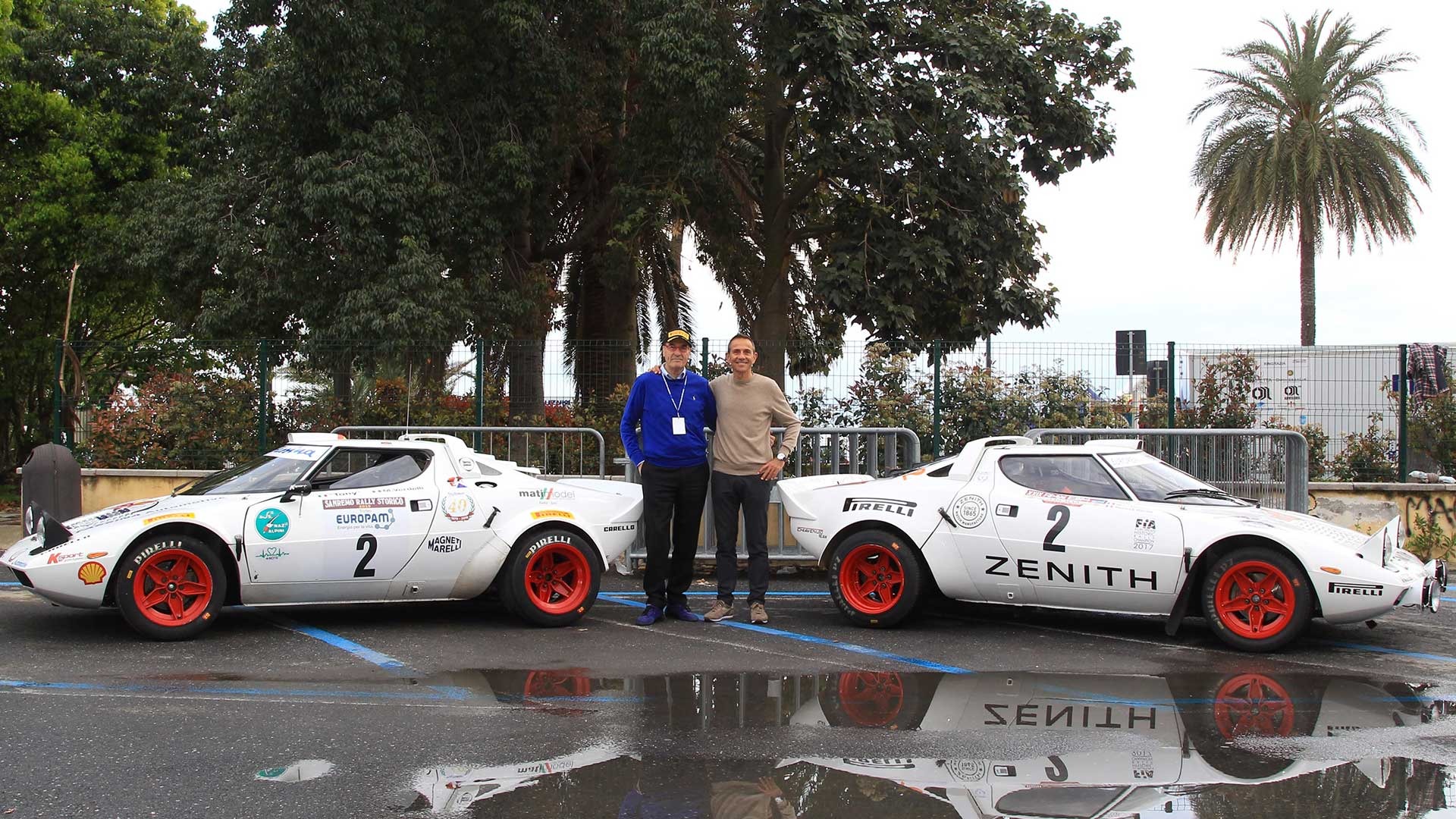 
Invited by Erik Comas to take part to the Zenith El Primero World Stratos Meeting in 2016 in Biella, Enrico Borgogno owner of one of the five hundred Bertone production (a wonderful Stradale apple green), has also organised a Stratos meeting, this time to celebrate the 40th anniversary of Tony Fassina’s last victory in Sanremo.

The young Monaco businessman in collaboration with AC Ponente Ligure represented by the brothers Maiga, has allowed to twenty-three Lancia Stratos owners to meet in Sanremo during the 66th Rallye, as it occurred to the forty-six entrants during the World Stratos Meeting in concomitance with the rally Lana storico.

The possibility for the participants to drive their own cars on roads closed to traffic is offering an incomparable satisfaction, rather than a simple touristic promenade.

Cherry on the cake, Enrico and the brother Paolo have organised a selective demonstration stage on the Sanremo harbour, beside the three legendary special stages: Apricale, Baiardo and Langan.

During the gala diner the two brothers have clearly expressed their will to create a Club Lancia Stratos. This will allow to share data and car information between us rather than having them centralised and sometimes used in an inappropriate and lucrative way.

Every Stratos has its own story and is unique, sometimes has done rallies, some win, a title, a crash, a restoration, a trip, a Stratosferik wedding, and each of the 500 built in 1974 is part of the family.

LanciaStratos.com can only agree with the great initiative and will not miss the opportunity to inform you in advance of all the events that will be organized in the Club spirit. We hope that this event will not be more than once a year in order to reach the maximum participation of Owners & Enthusiasts. 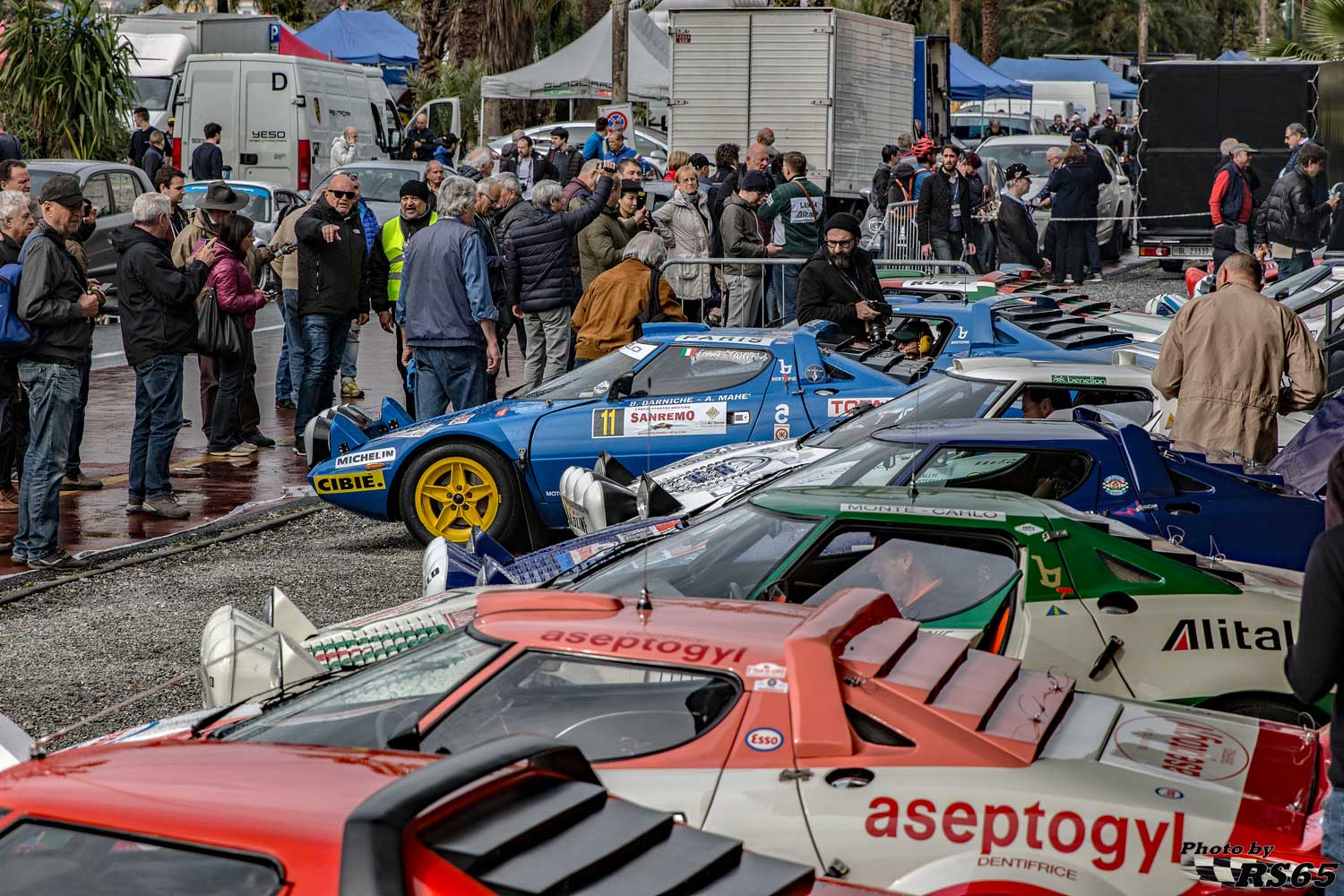 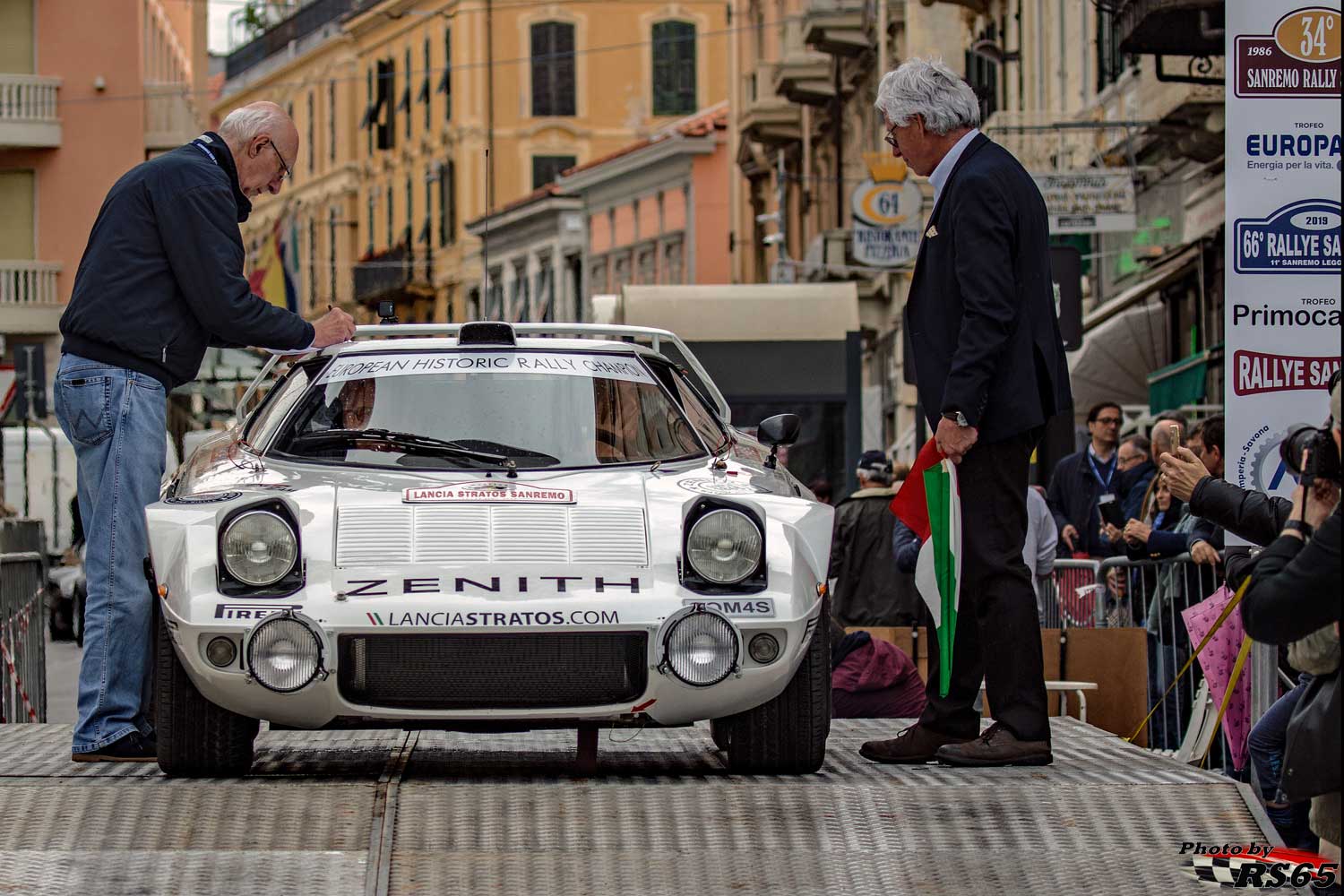 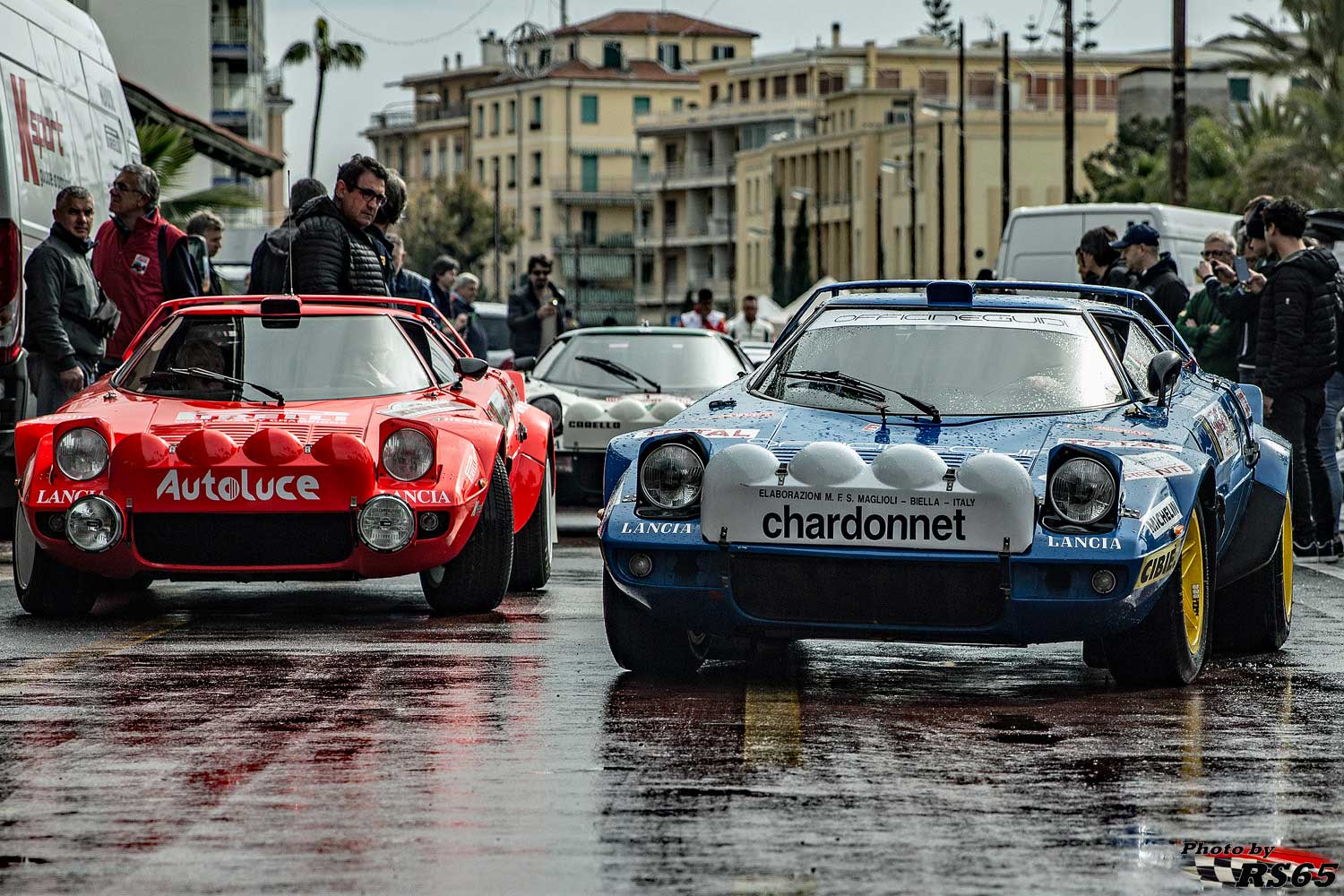 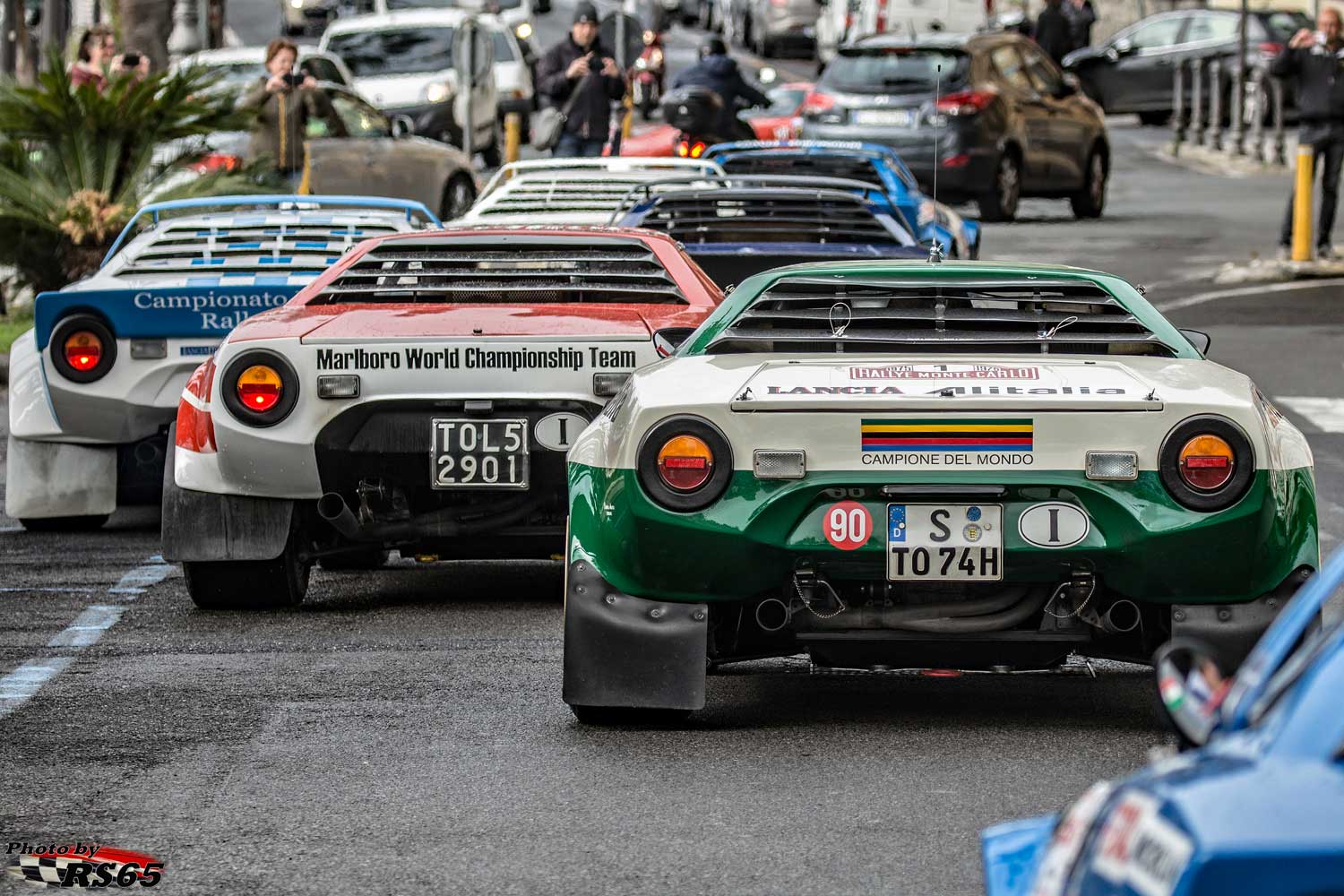 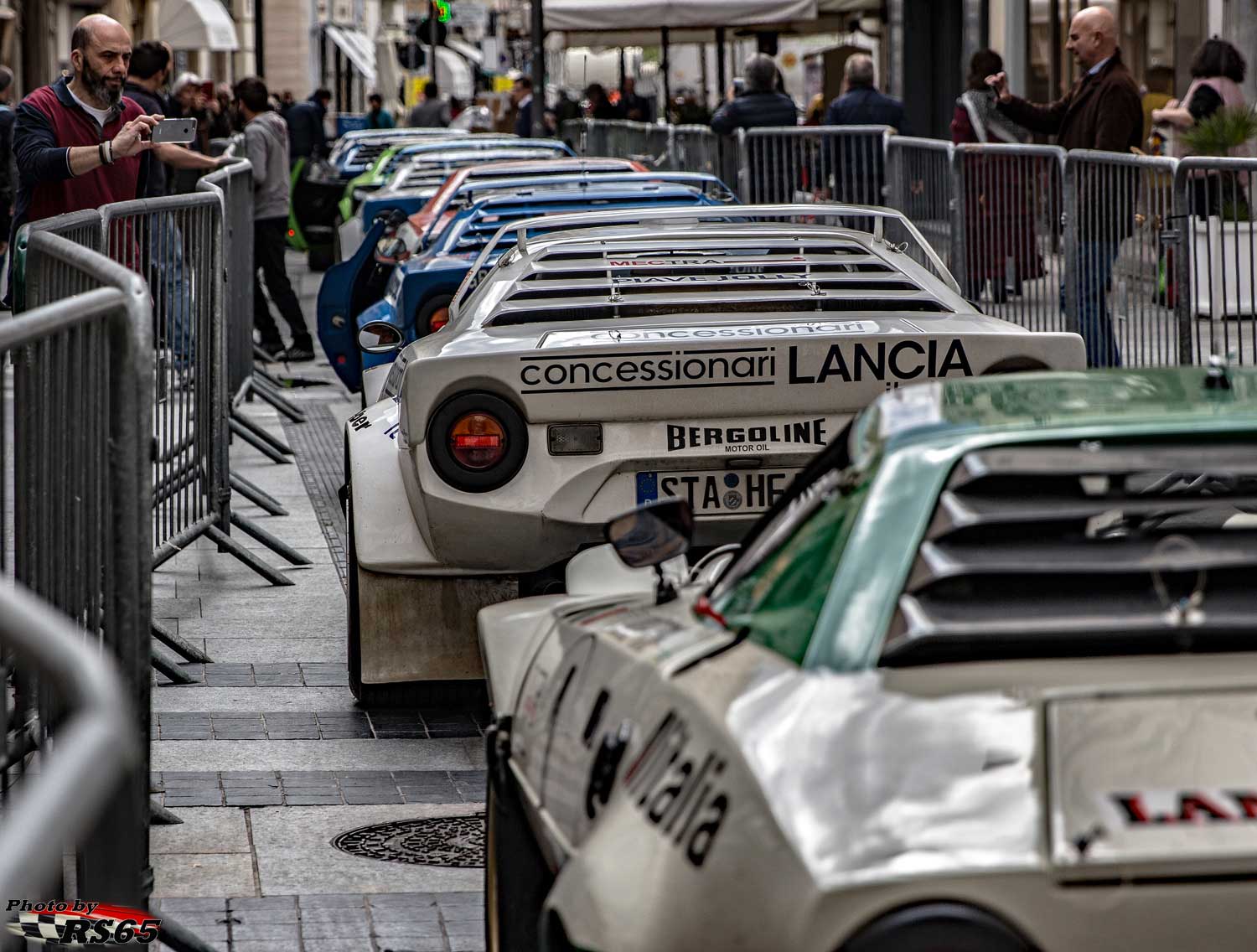