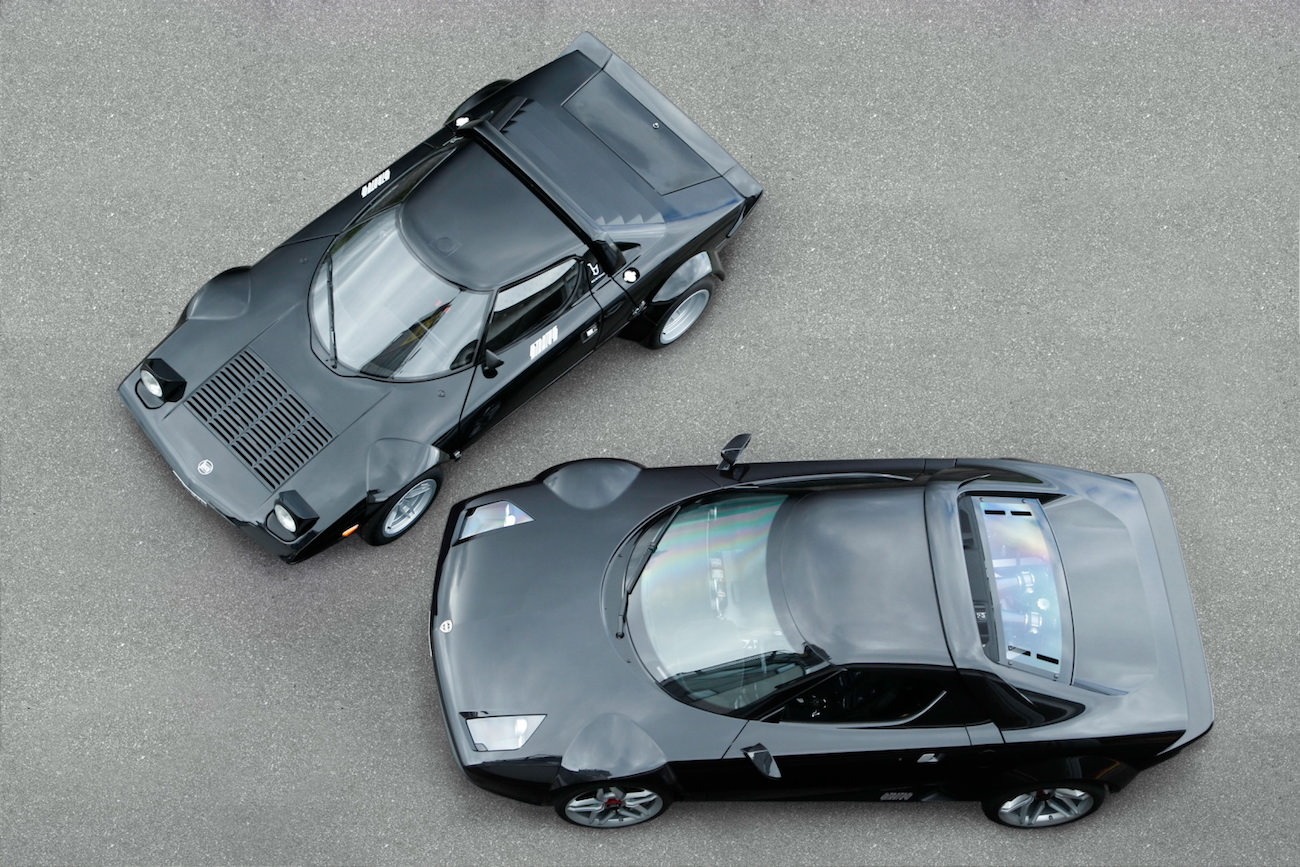 
Already a born success for the Zenith El Primero World Stratos Meeting welcoming in Biella 40 Lancia Stratos owners worldwide, answering to the invitation from Zenith and LanciaStratos.com to celebrate the 40 years anniversary of the World Rally Championship Tiltle 1976 . www.worldstratosmeeting.com

Cesare Fiorio, the founder of the Stratos project (http://lanciastratos.com/en/history ) and Sandro Munari, three times Rally Monte Carlo winner with the Stratos will be our guest stars. Many other famous technicians and sportsmen will also join, such as Michael Stoschek. He was the organiser of the first World Stratos Meeting in 1986. He will drive in 1974 Stratos but also his wonderful prototype neo retro concept Stratos built in 2010 and also powered by a Ferrari engine.

For the event Zenith Watches has produced 40 limited edition watches to be launched in Biella.

Zenith is also the main sponsor of the Rally Lana where among the expected 150 historic rally cars four Stratos will take part. This will be the 5th leg of the Italian Historic Rally Championship and the winner will get a Zenith Chronomaster 1969 watch. www.rallylanastorico.it

An incredible weekend not to miss for the passionate of Stratos that thanks to Zenith and Erik Comas is still winning in historic racing for the happiness of all. 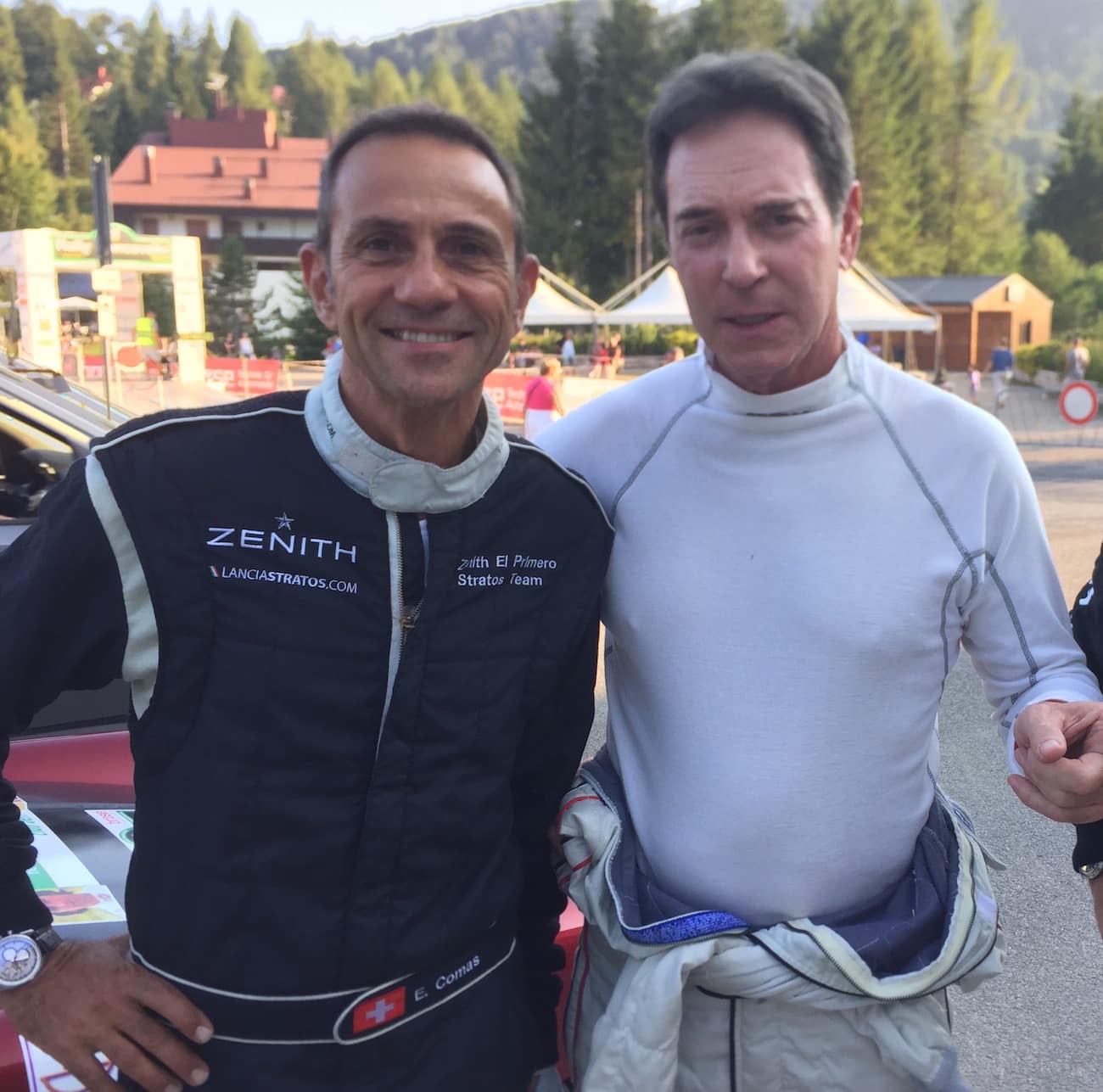 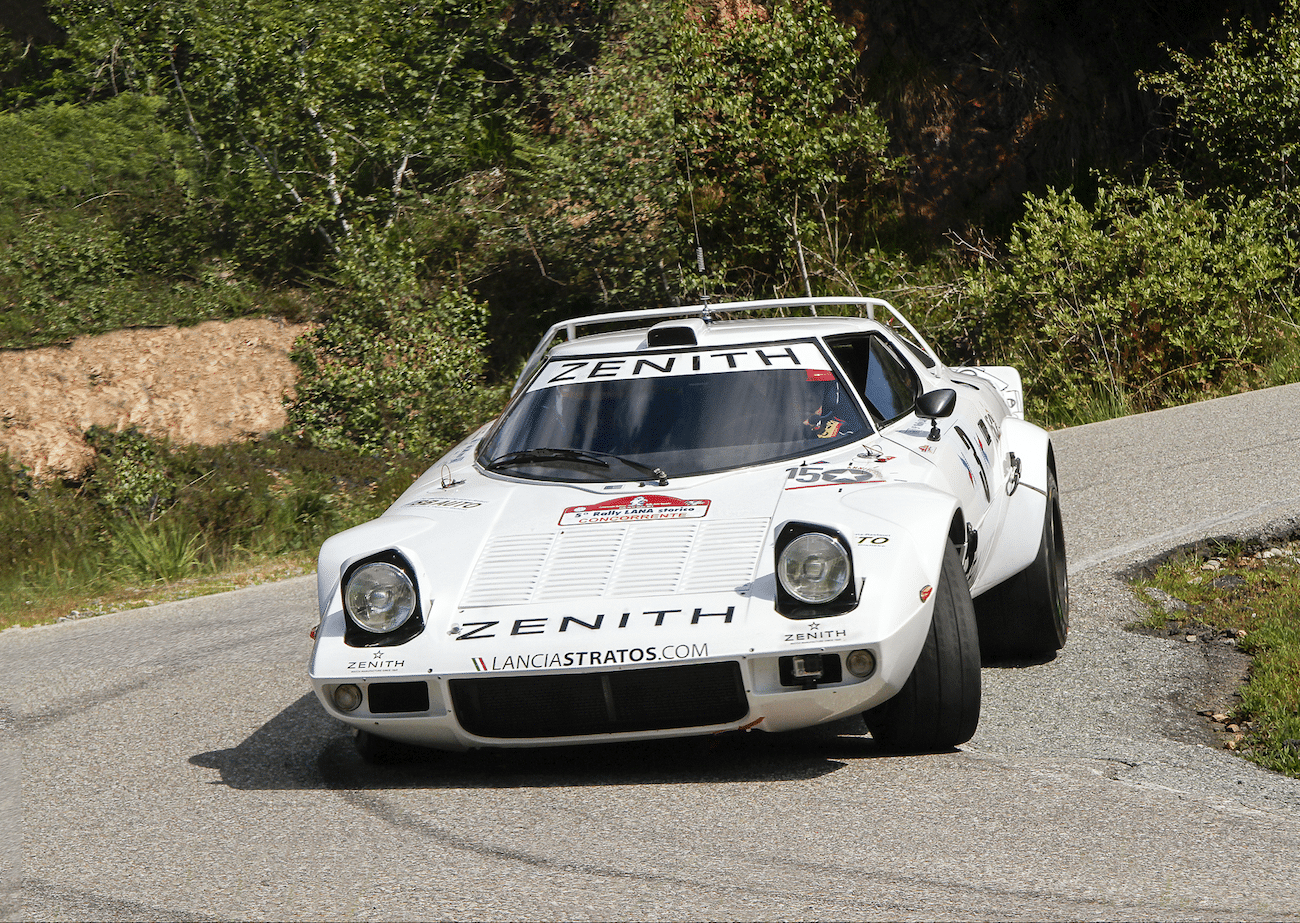