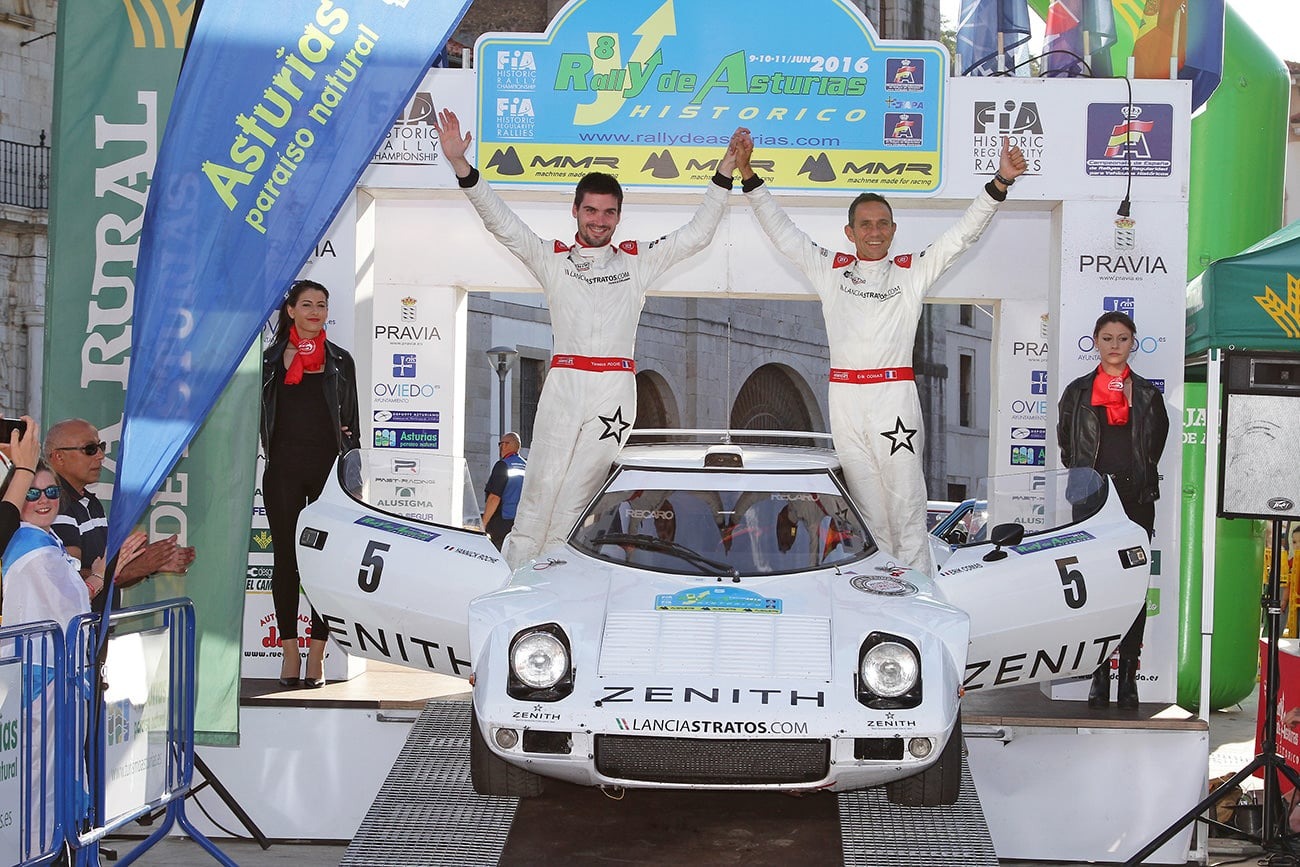 First FIA European win for the Stratos Zenith in Asturias

The Frenchman won ten out of the thirteen special stages but the victory was not as quiet as the number shows : “ A great weekend for our team, it has been a high competition against the Ford Sierra Cosworth 4X4 from Daniel Alsonso on his home rally. Even if we won most stages we had to keep a very fast pace on favourable sections because we could not compete on “Prada stage” very dirty and bumpy, where the four wheel drive as the Delta and the Sierra, 15 years youger, were unbeatable also thanks to their modern suspension. At the opposite we were able to set great time on descent special stages thank to the unique ability of the Stratos even at high speed such as 180km/h. Congrats also to my friend Steve Perez closing the race at a great 6th place with his Stratos too.

Just the time to do a new suitcase and I will join Biella for my next racing weekend at Rally Lana together with our Zenith El Primero World Stratos Meeting ! A unique event made possible thanks to Zenith support to celebrate the Lancia Stratos 40th anniversary during a competition weekend. The DNA of the Stratos is racing and I wanted to create an event linking owners and rally enthusiast. Owners will see the special stages as spectators and then will use them, but untimed.” 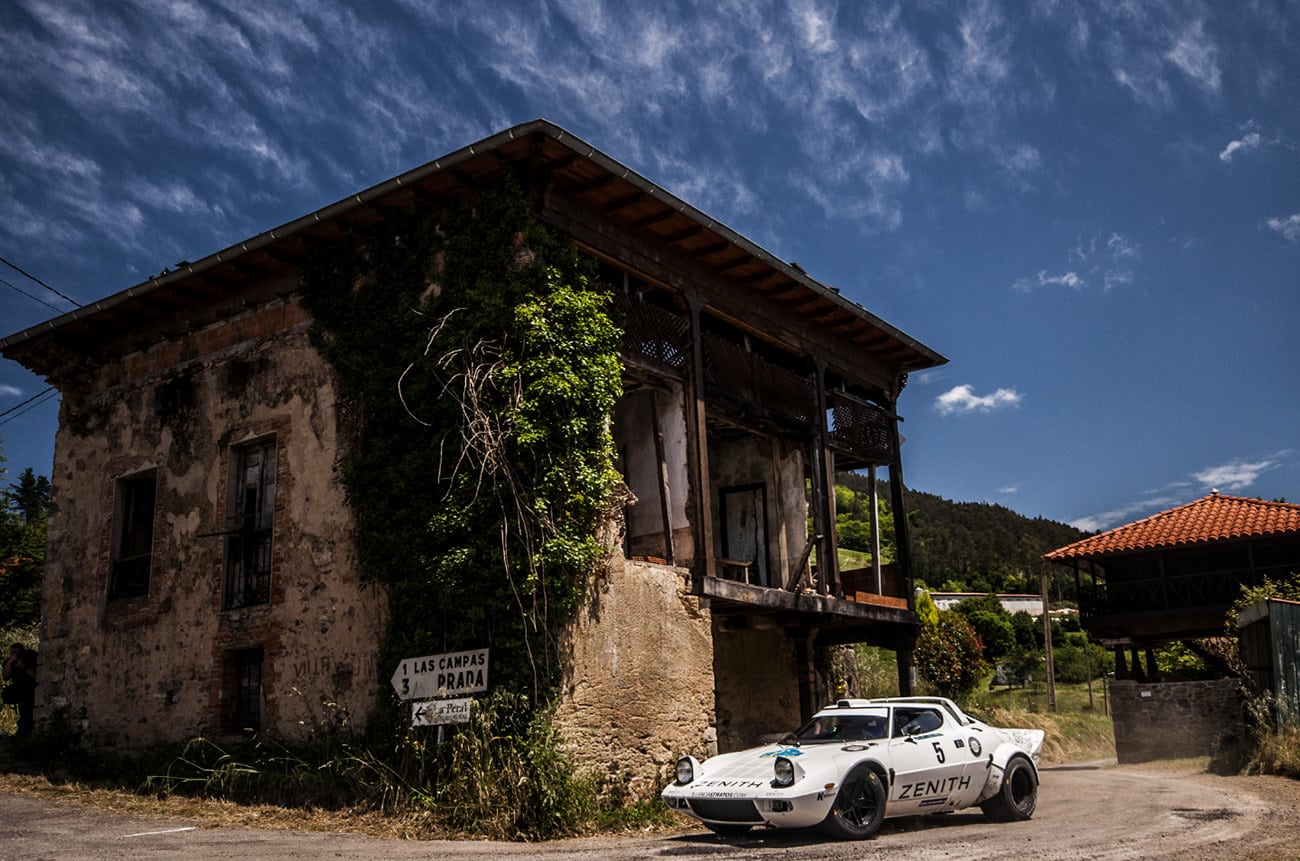 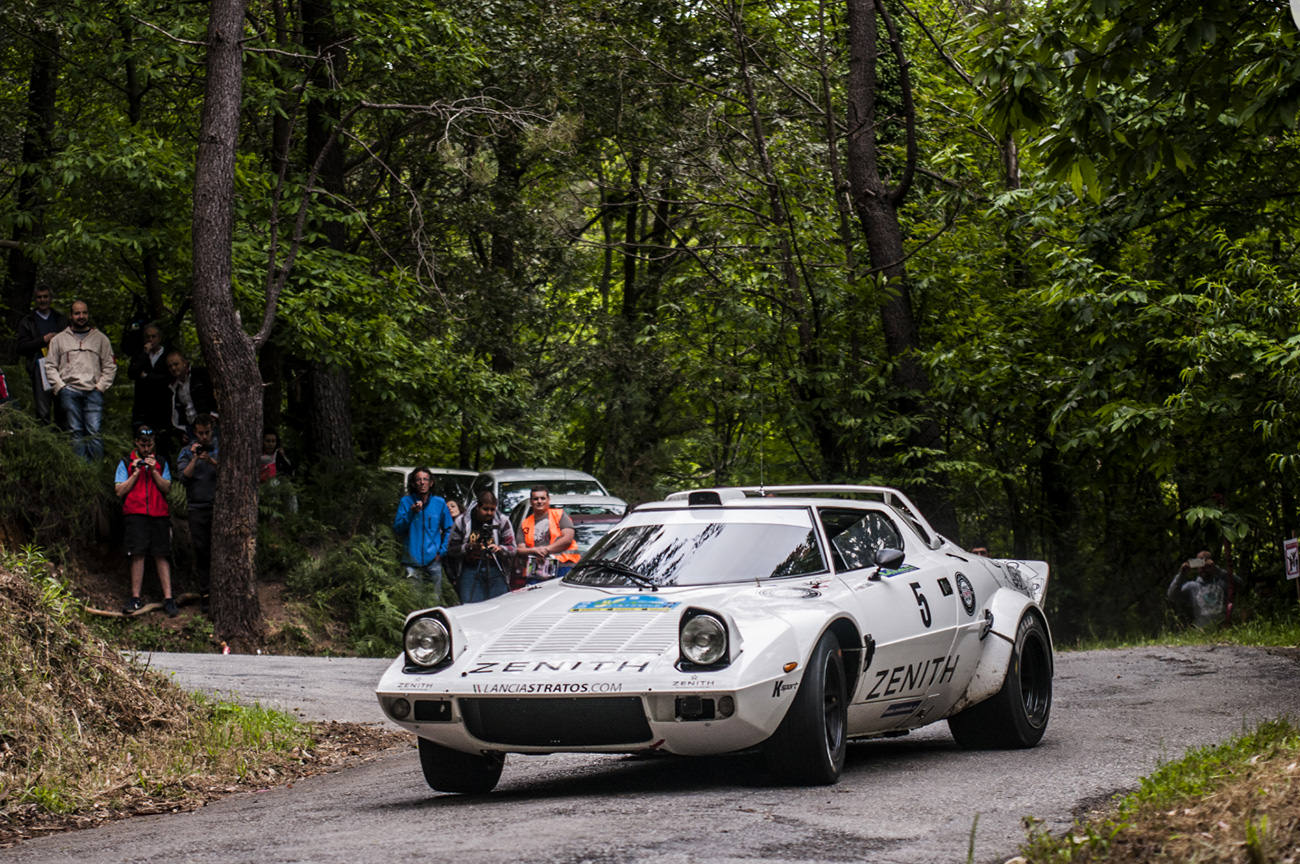