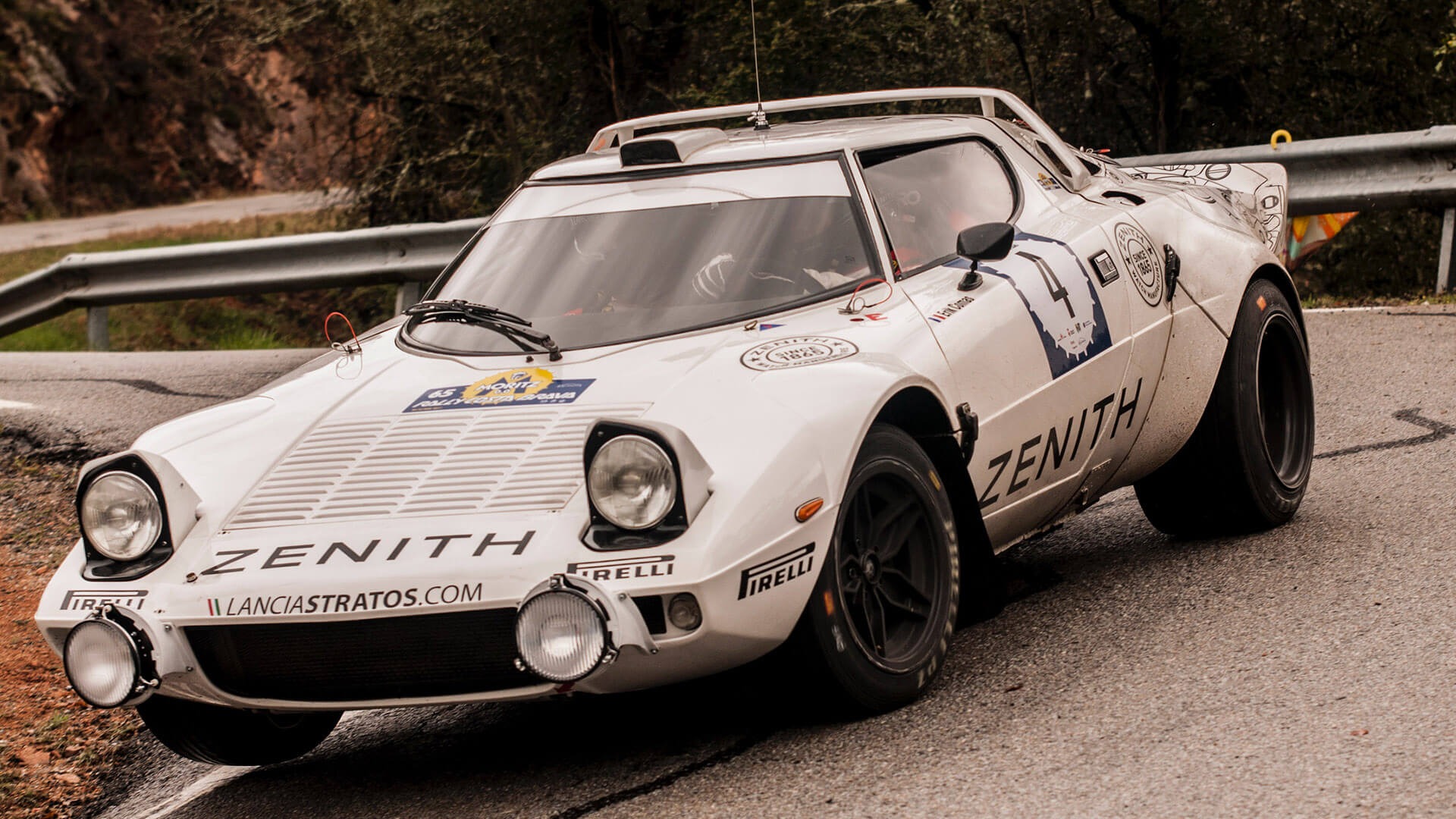 Comas/Roche taking the European championship lead at round one


Out of the three night special stages of Friday March 24th, the first one occured under heavy rain from the morning, after a dry winter in Girona.

The Stratos Ferrari engine encountered some misfires at the start after of what was an unusually humid day. A crash of the Zero car forced the organiser to cancel the second one, and this tells how bad were the road conditions.

The Frenchman found the perfect setup for the 74 Maglioli Lancia Stratos, running on rain tyres for the whole competition, even winning two SS time ahead of the two Delta 4X4 from Lucky and Delecour.

The race has been a succession of emotions and great performances from Comas who, once the car performance was back together with the great input from Roche, closed the race winning the second group and second overall. Considering that the winners Lucky/Pons were running a Lancia Delta Integrale 1989, the silver is gold.

Our friend Steve Perez was also taking part is entering to the championship with his Stratos Amigos. Steve co-driven by Carl Williamson had a nice clean race finishing sixth overall. 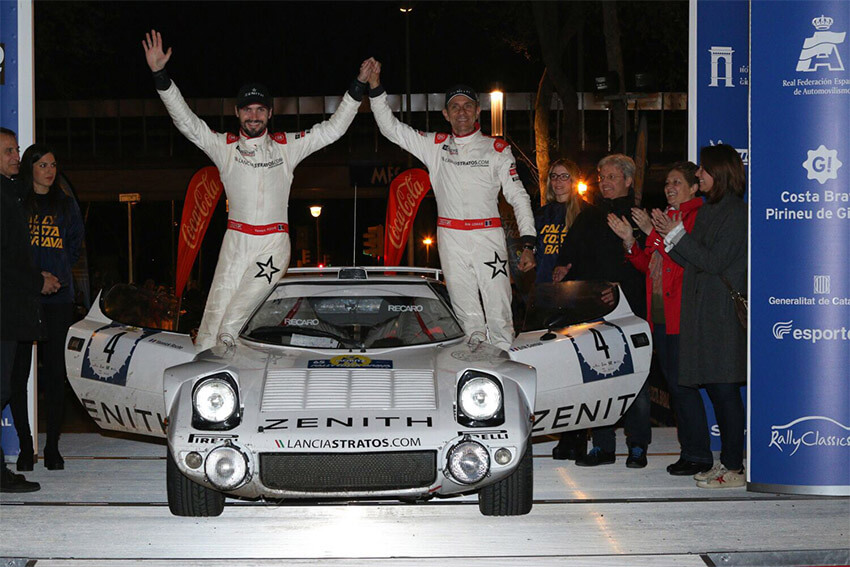 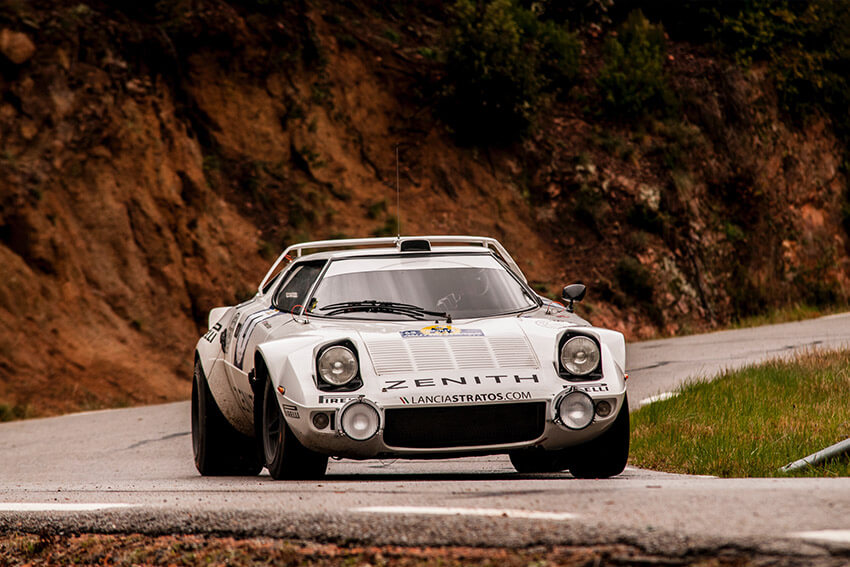 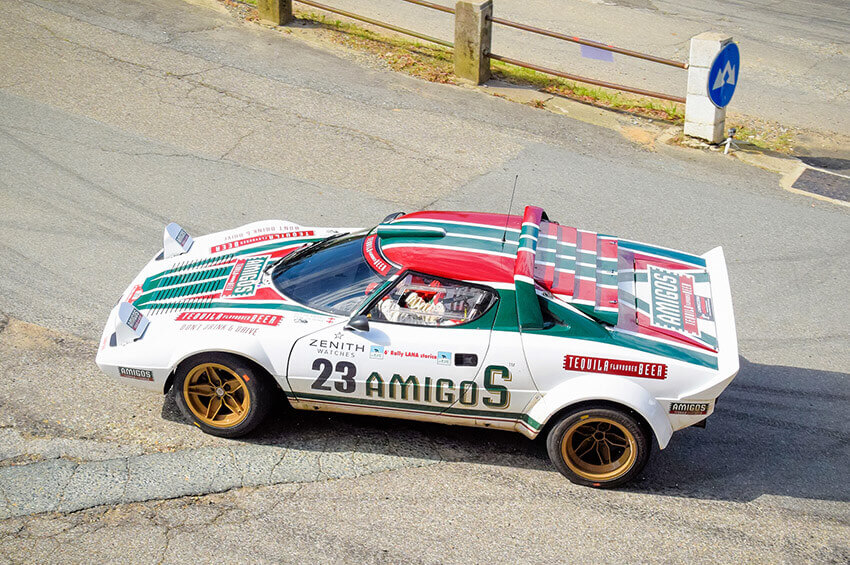