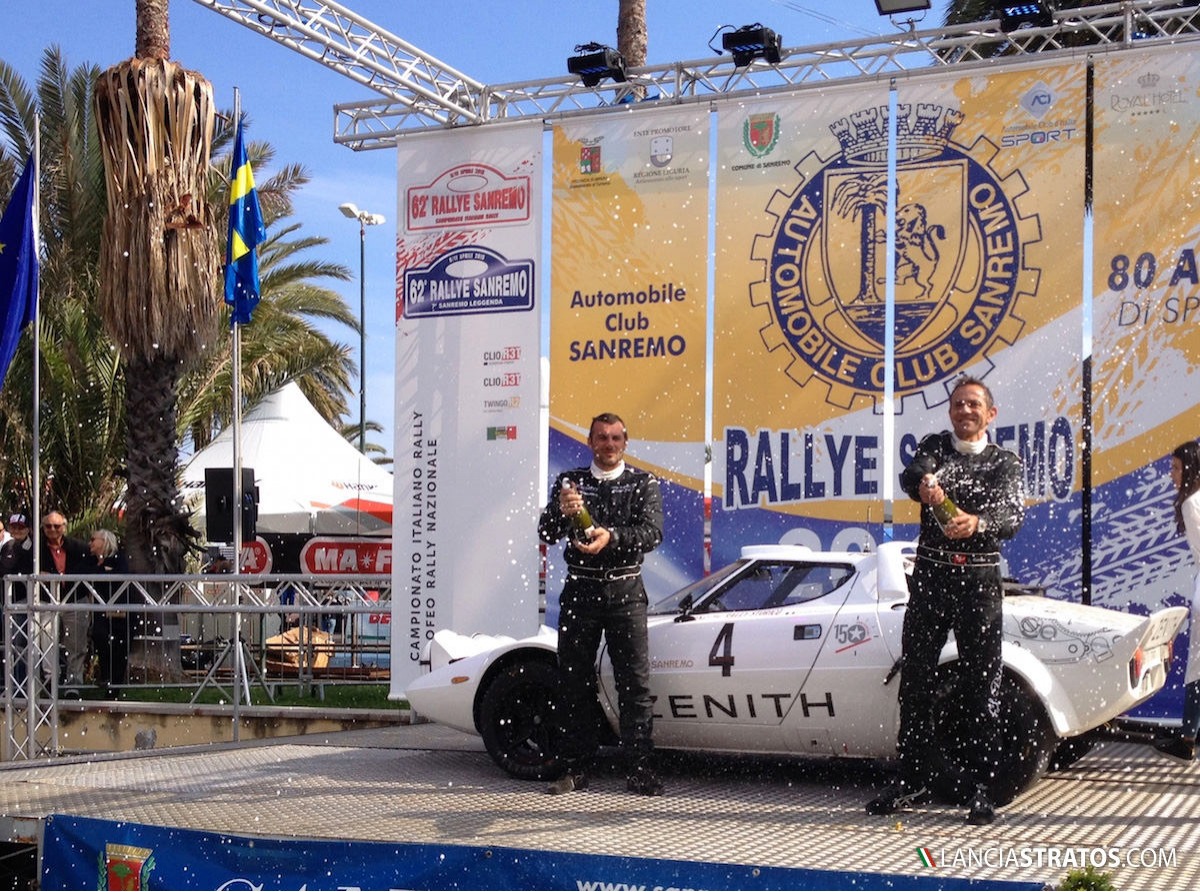 
Fantastic suspense to the end as Erik Comas and Jano Vesperini were catching second after second signing the last four special stages scratch times to finish second only by 2.9 seconds to the winning Porsche of Matteo Musti.

“ Without road testing this winter this is a great result for a first outing, once the engine setting will be corrected and the chassis even improved the Stratos will be a winning machine. The lost time due to misfires on day one was difficult to catch but we pushed as much as possible, however without their retirement the Delta Integrale of Lucky and Pons would probably have won the 30th Sanremo rally strorico.”

Steve Perez (see pic) was also in Sanremo this time with his Porsche but the two Stratos protagonist will soon rally together. Next rally for Zenith El Primero Stratos Team will be the Targa Florio fom May 28th until 30th. 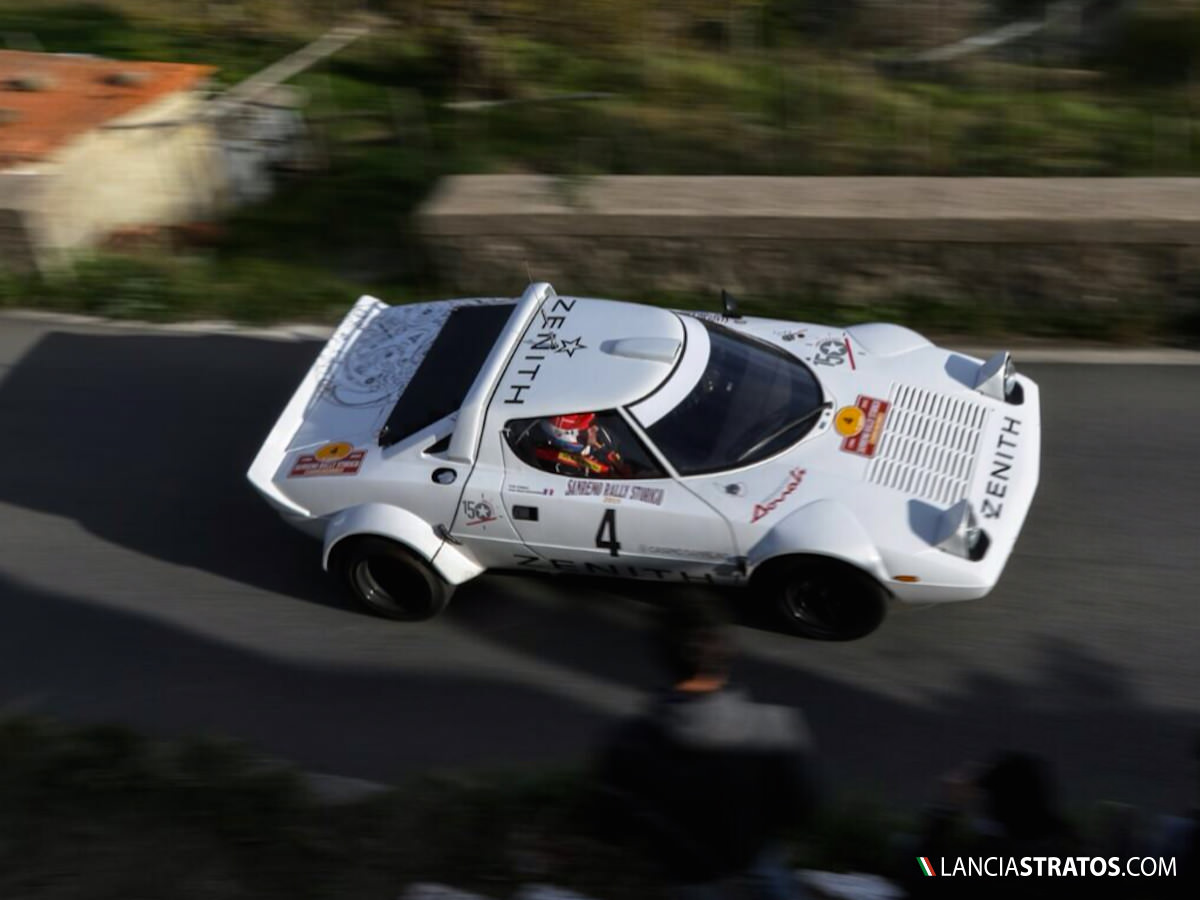 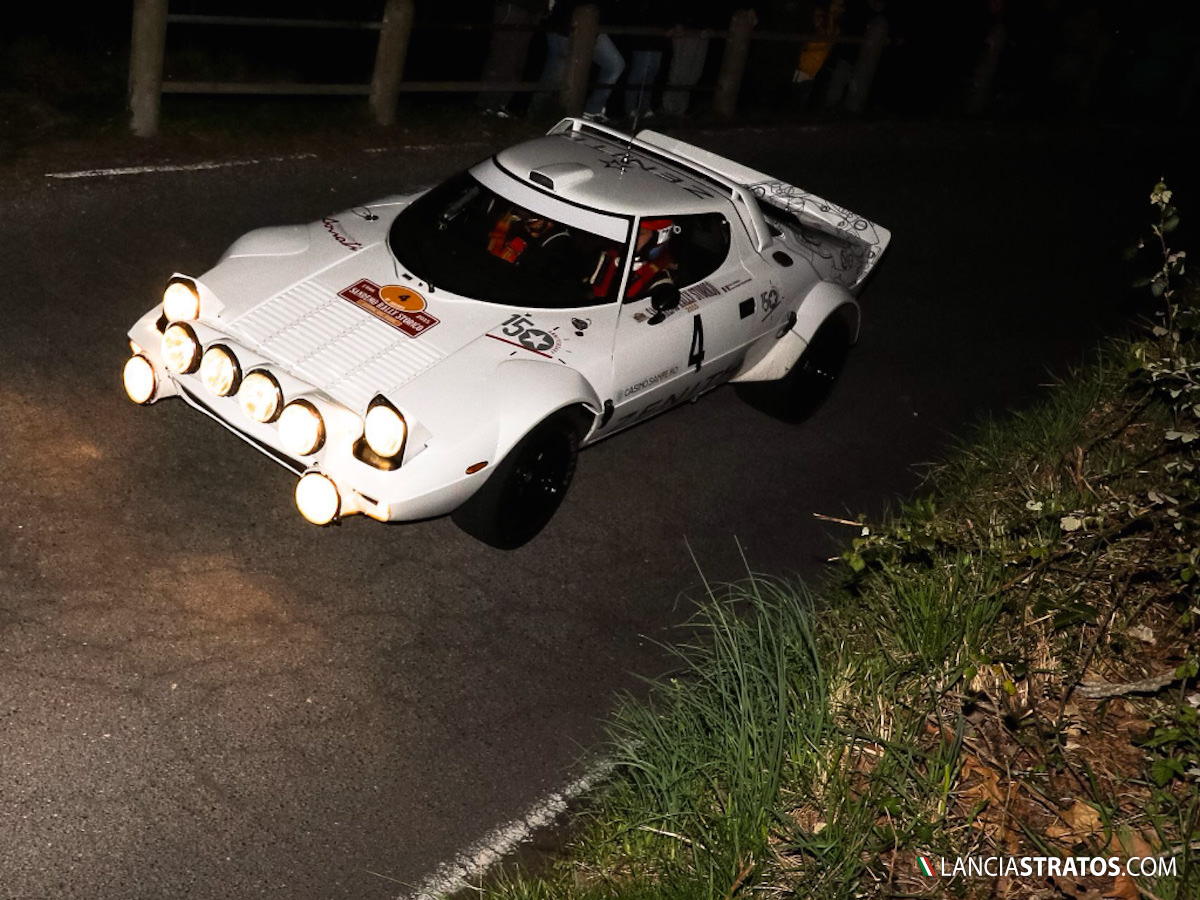 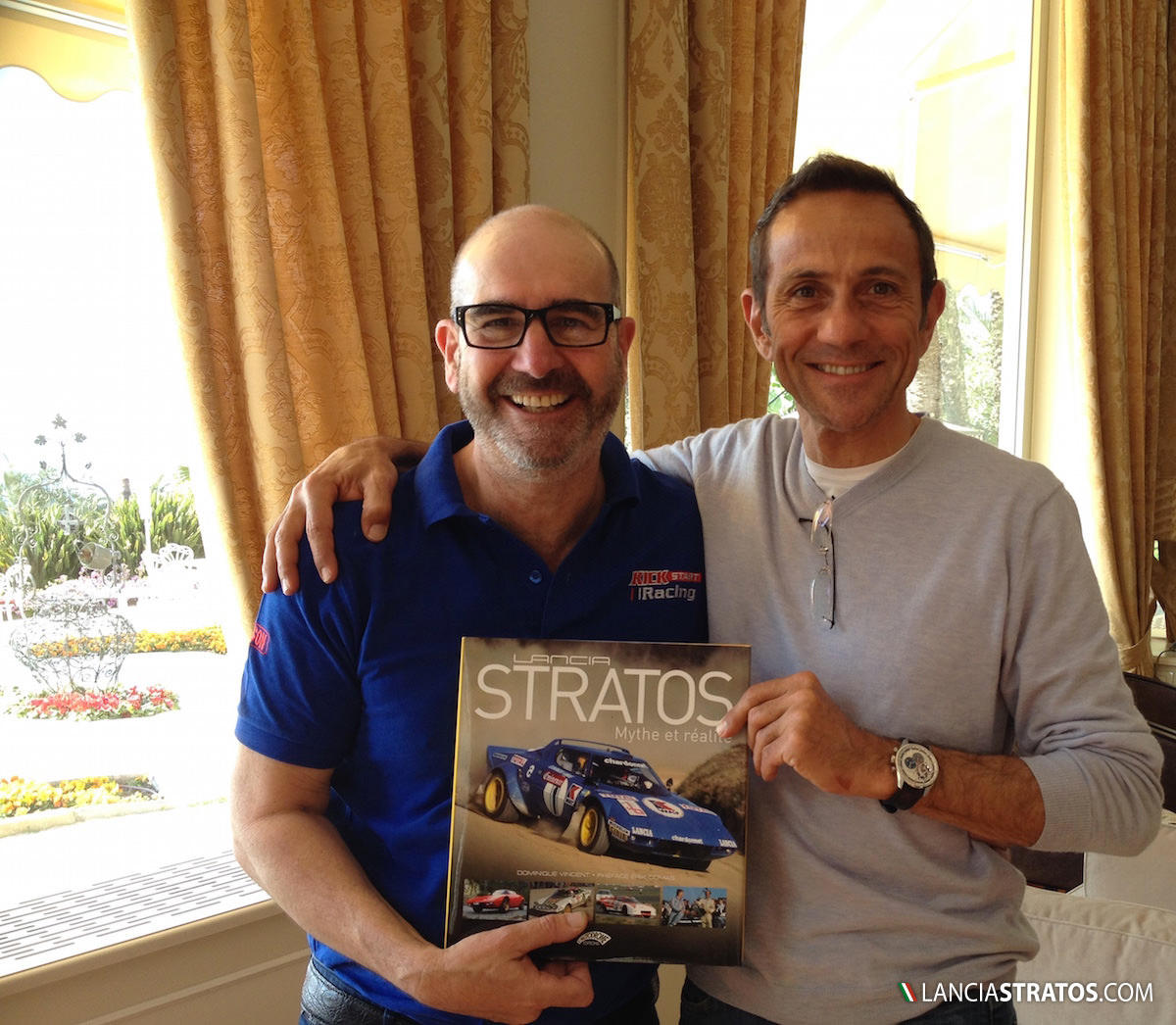 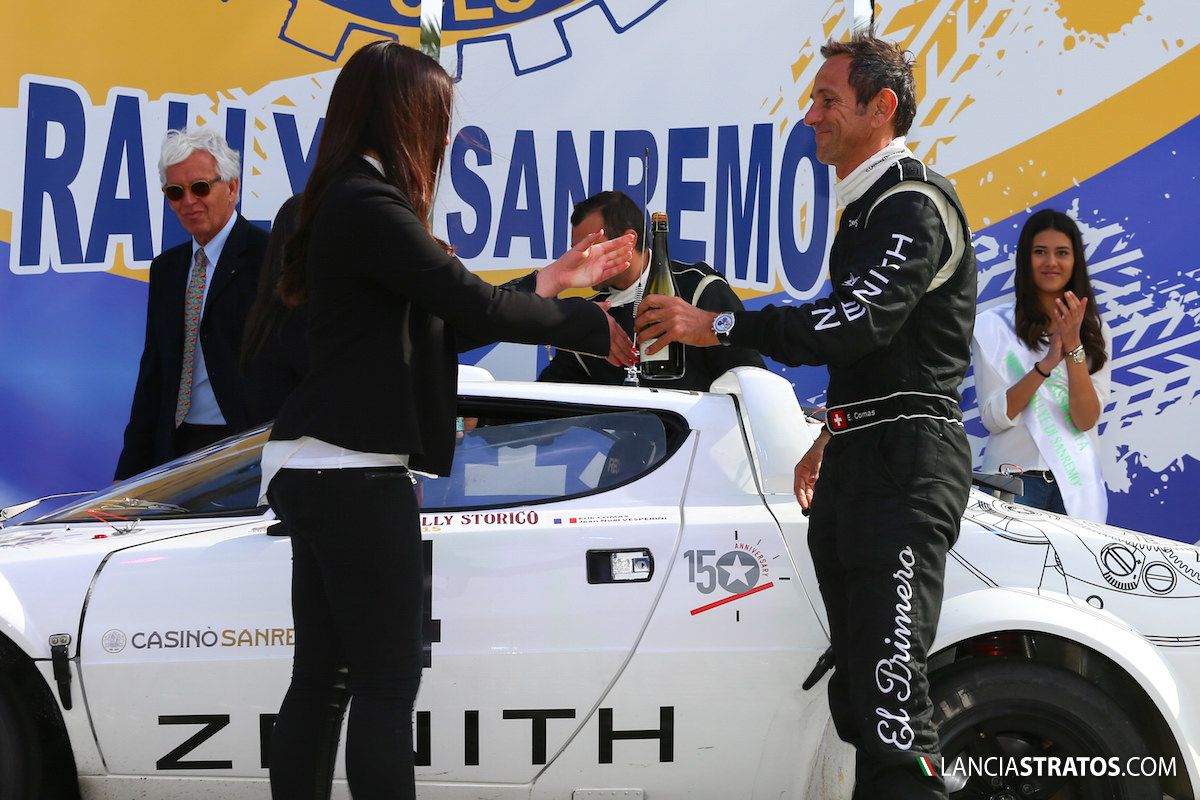 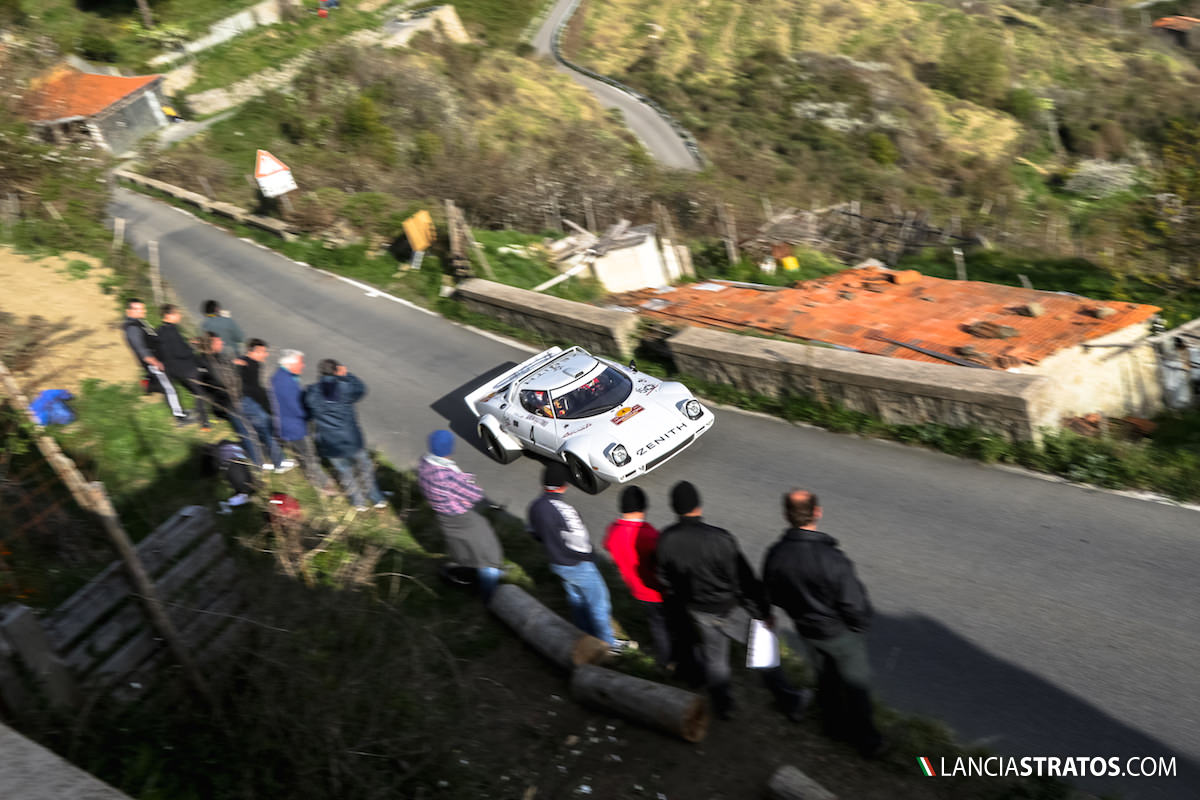