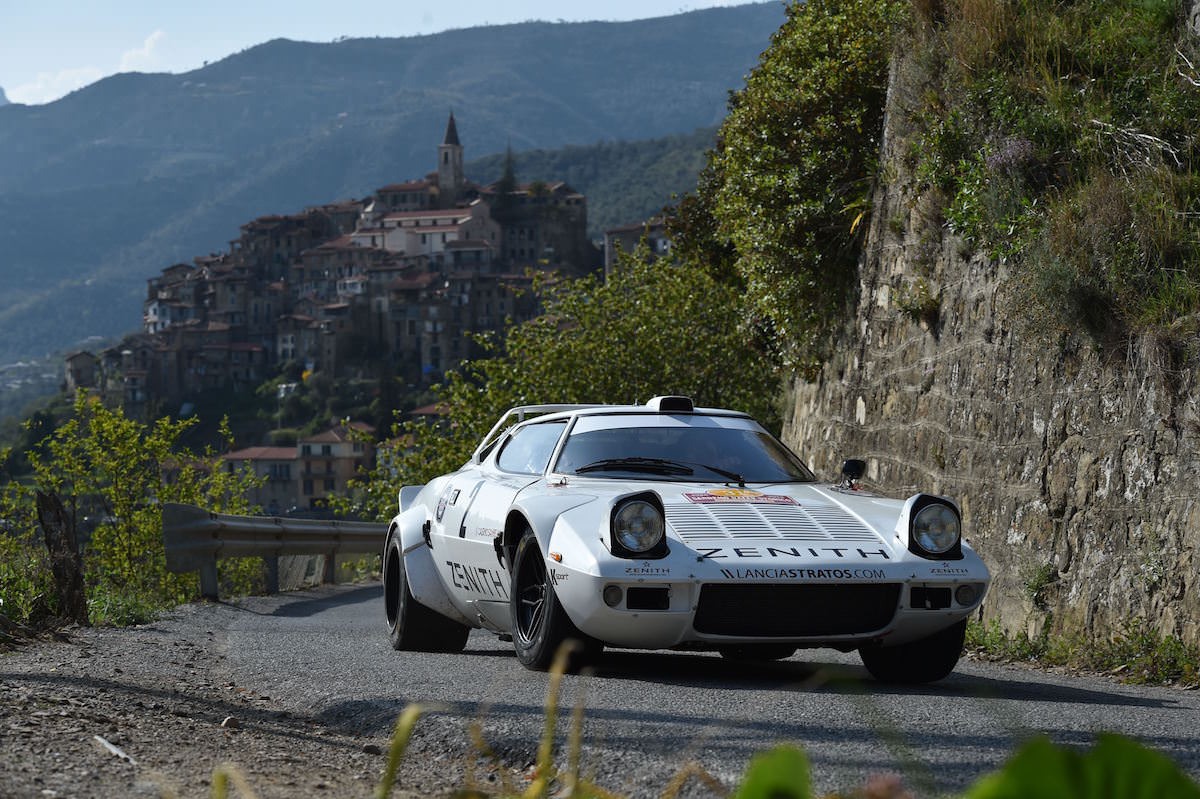 
At the 31st Sanremo Rally Storico second round of the FIA championship, Erik COMAS has confirmed the superiority of the ZENITH Stratos winning the last two special stages of day 1 and entering at Sanremo leading the race.

After a broken gearbox at the opening round in Costa Brava, the Italian rally was starting well for the Frenchman promoter of the coming soon World Stratos Meeting at Biella on June 24/26.

However the weather forecast that announced a slight rain on day one was wrong and a strong rain came on day two giving a decisive advantage to the Lancia Delta 4X4 twenty years younger.

“To be competitive against more modern cars I have done a radical dry setup knowing that in case of wet rally we cannot compete with the four wheel drive. Therefore we have lost time on day 2 also against the Porsche smoother with their 3 liters engine, not allowing us to finish higher than 5th overall. Having lead the race on day one without using a new set of tires demonstrate our potential despite being the only ones in the top ten not running with an injection system but still the old carburetors, causing us some lack of pickup out of slow corners. I am hoping a dry rally in Czechoslovakia at the end of the month.” 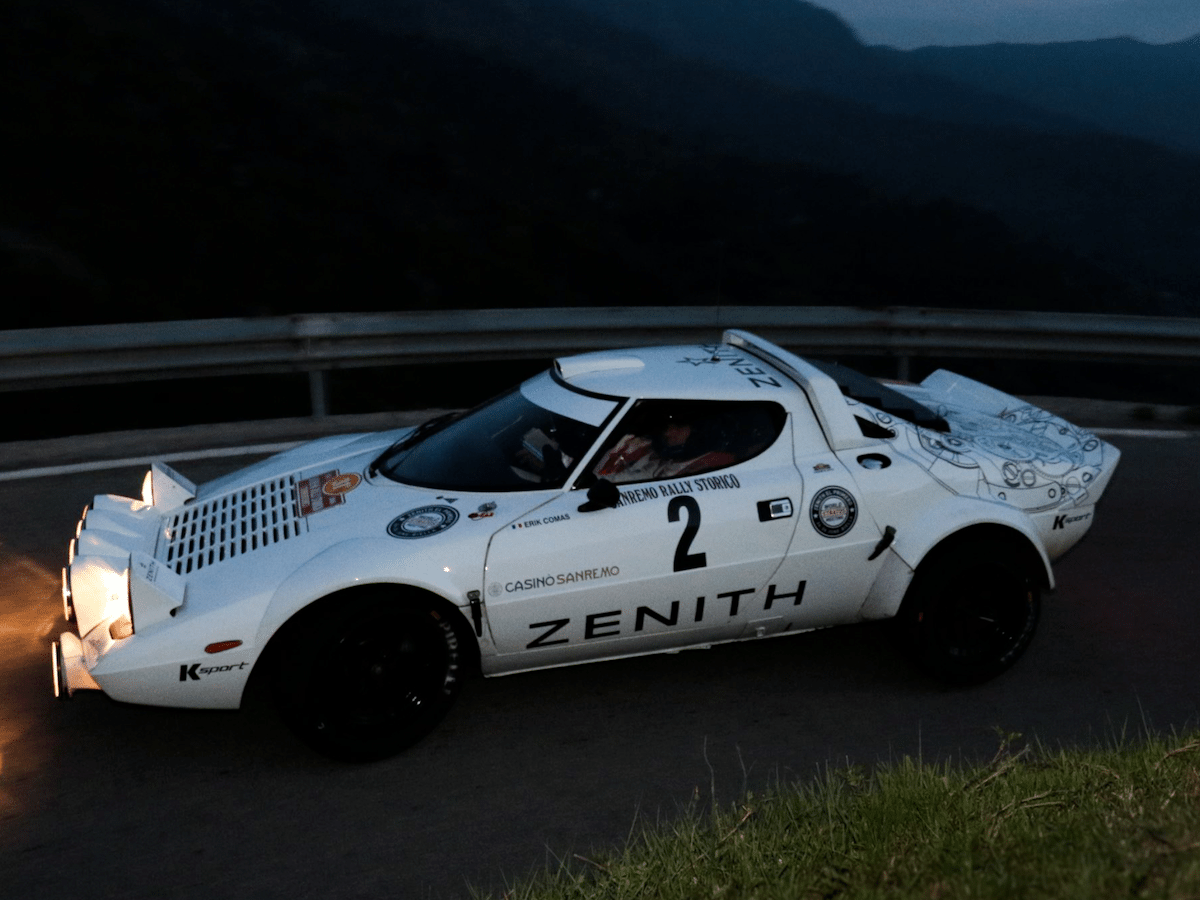