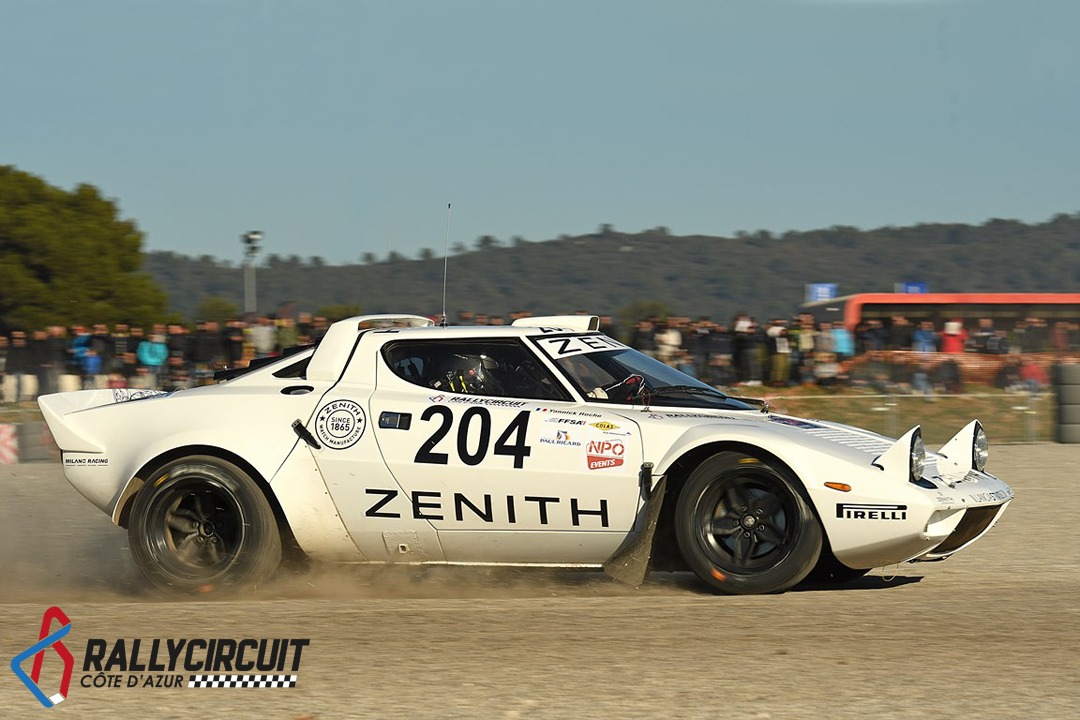 The Lancia Stratos crew was even leading the overall two wheel drive ranking in front of the modern R3 before going safer in last two special stages in order to not compromise the win in Historic Classification closing 15th overall out of the 120 entrants. A new concept of racing mixing twisty section sometimes offroad with track part of the famous Paul Ricard circuit that will host again the French Formula One Grand Prix in 2018. Also a track where Erik Comas won the Pilote ELF challenge on 1984 November 3rd starting then his single seater racing career.

”Congratulations to Emma and Stephane Clair for the first edition of Rallycircuit close to perfection, all drivers have enjoyed the layout favorable to Rally drivers such as to track racers. This new concept is to compare what is the Supercross to the Motocross, joining two word somehow misunderstood. Therefore there is only one winner; Motorsport “, said Comas at the podium finish.

This was the fifth podium for Zenith El Primero Stratos Team in 2016 thanks to Erik Comas who has bring the “Rally Queen” back to victory.

A promising end of season before the 2017 FIA historic rally championship starting on March 25/26 by Rally Costa Brava. 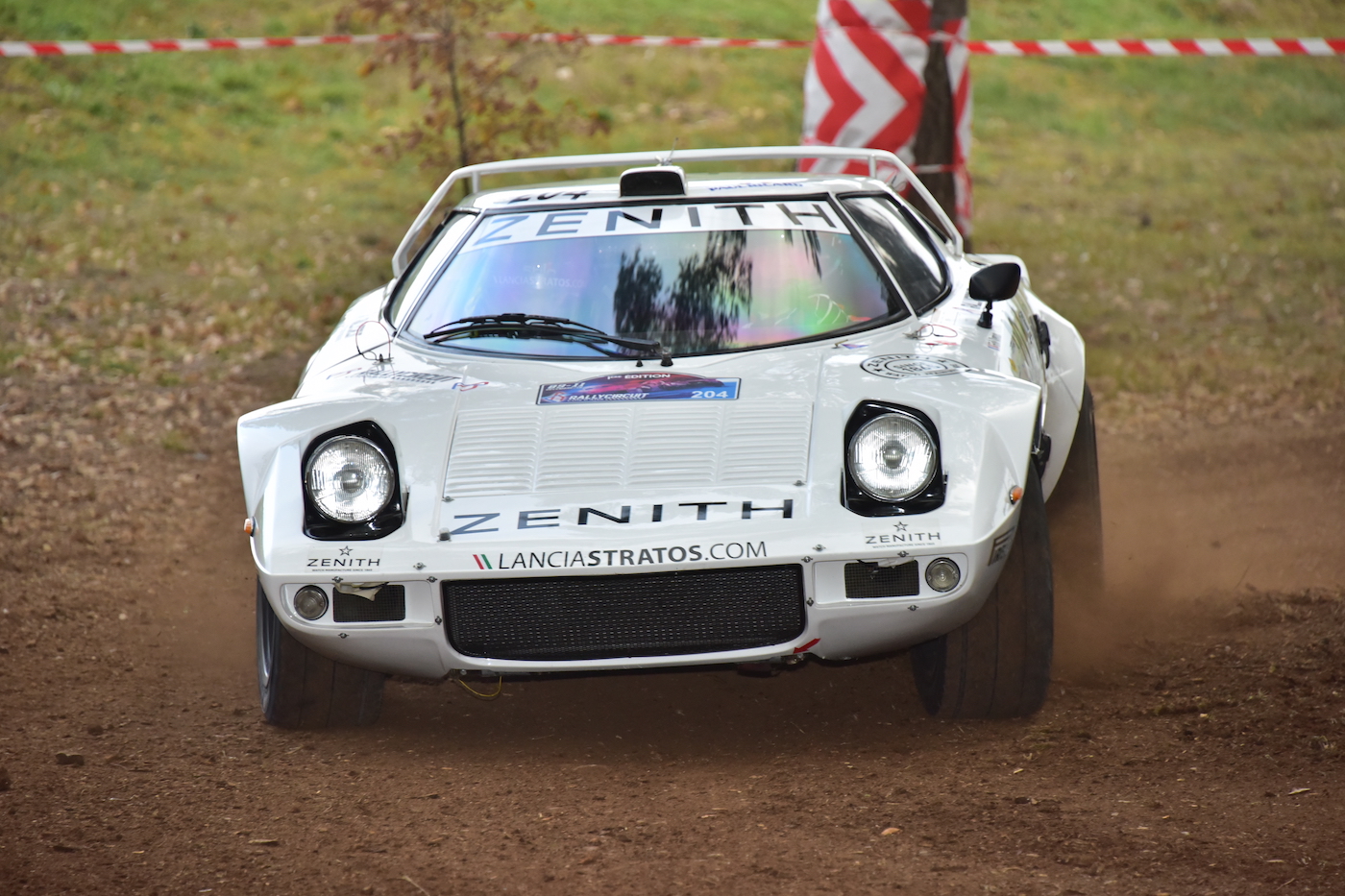 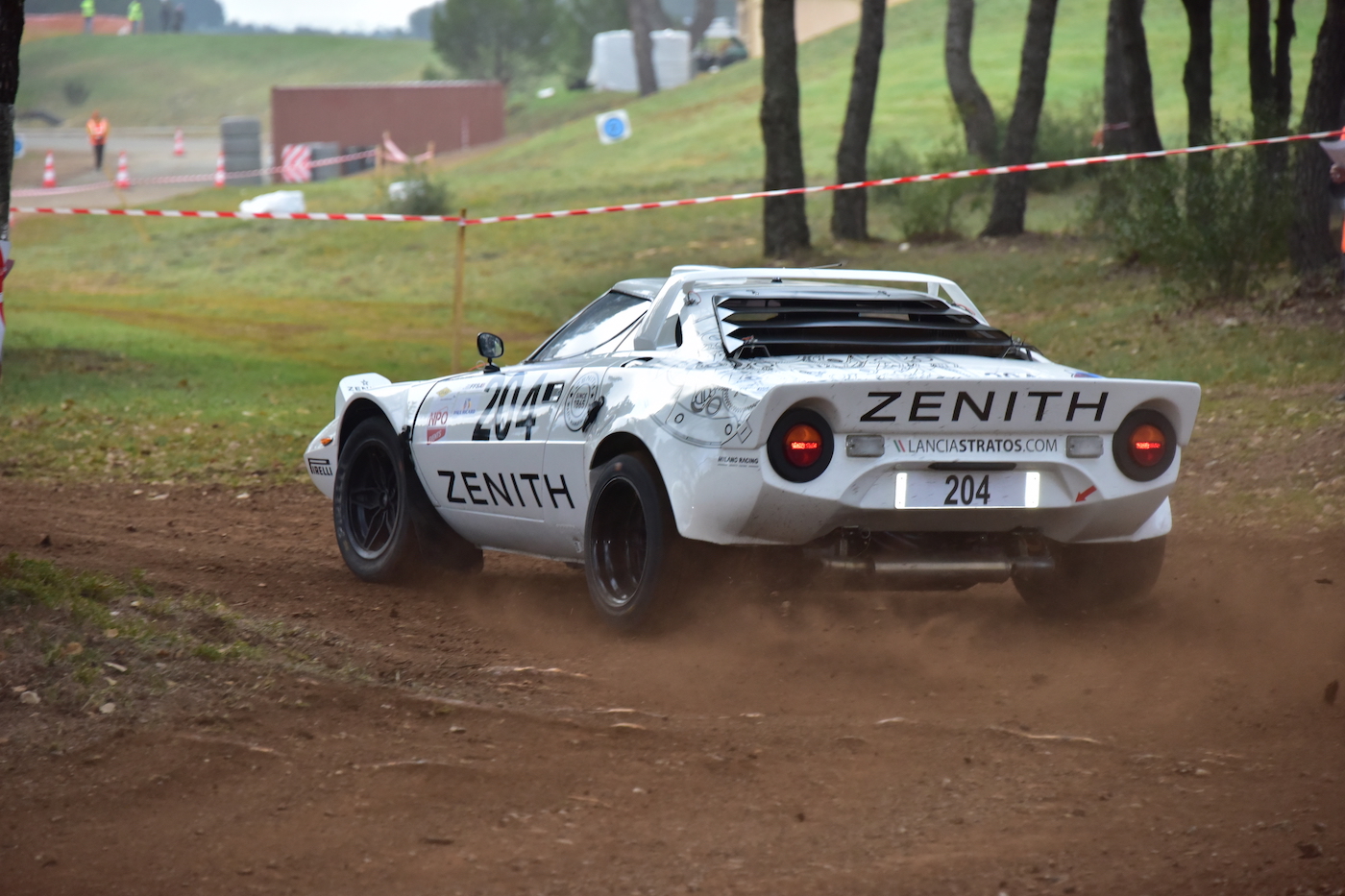 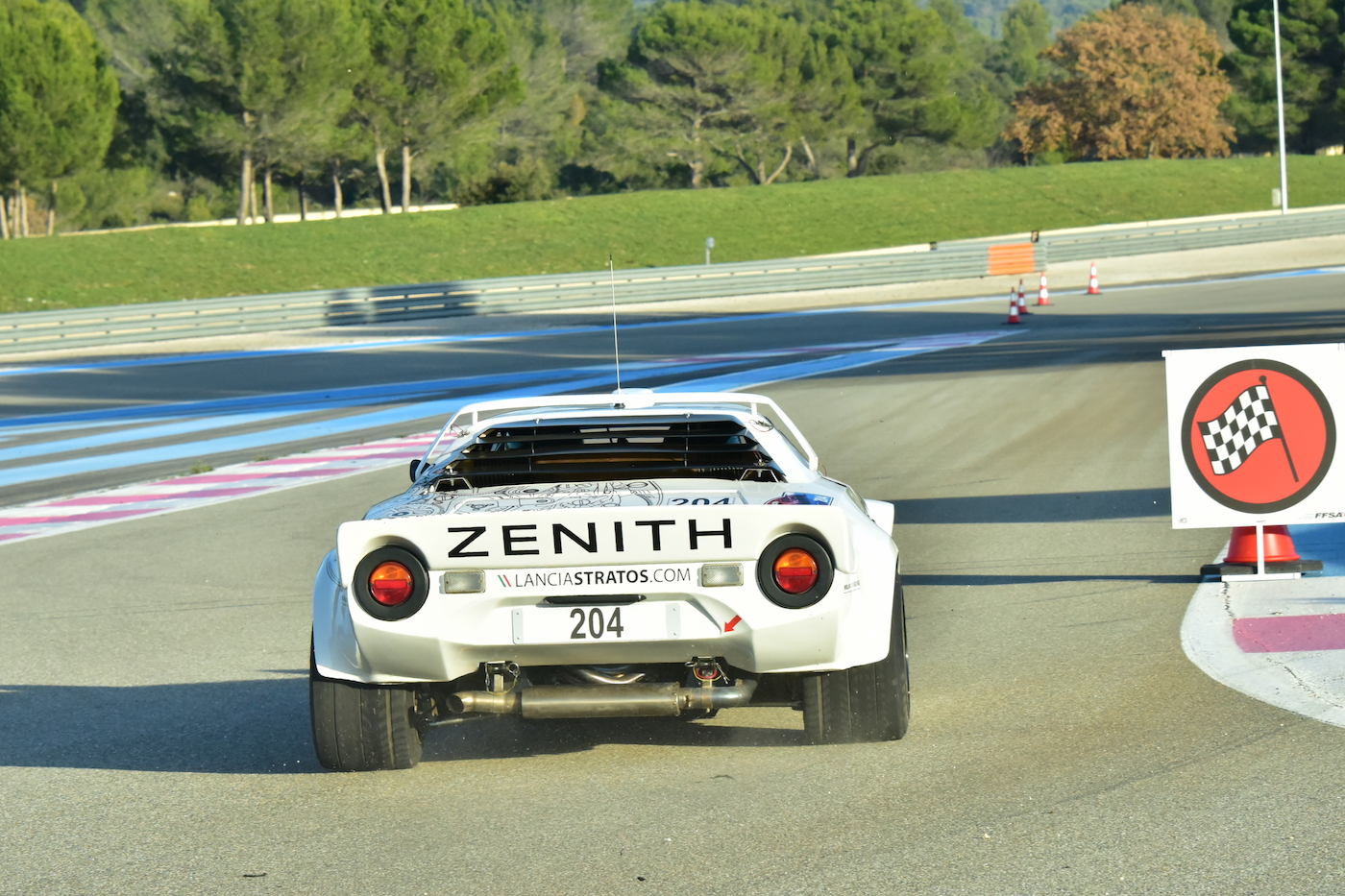 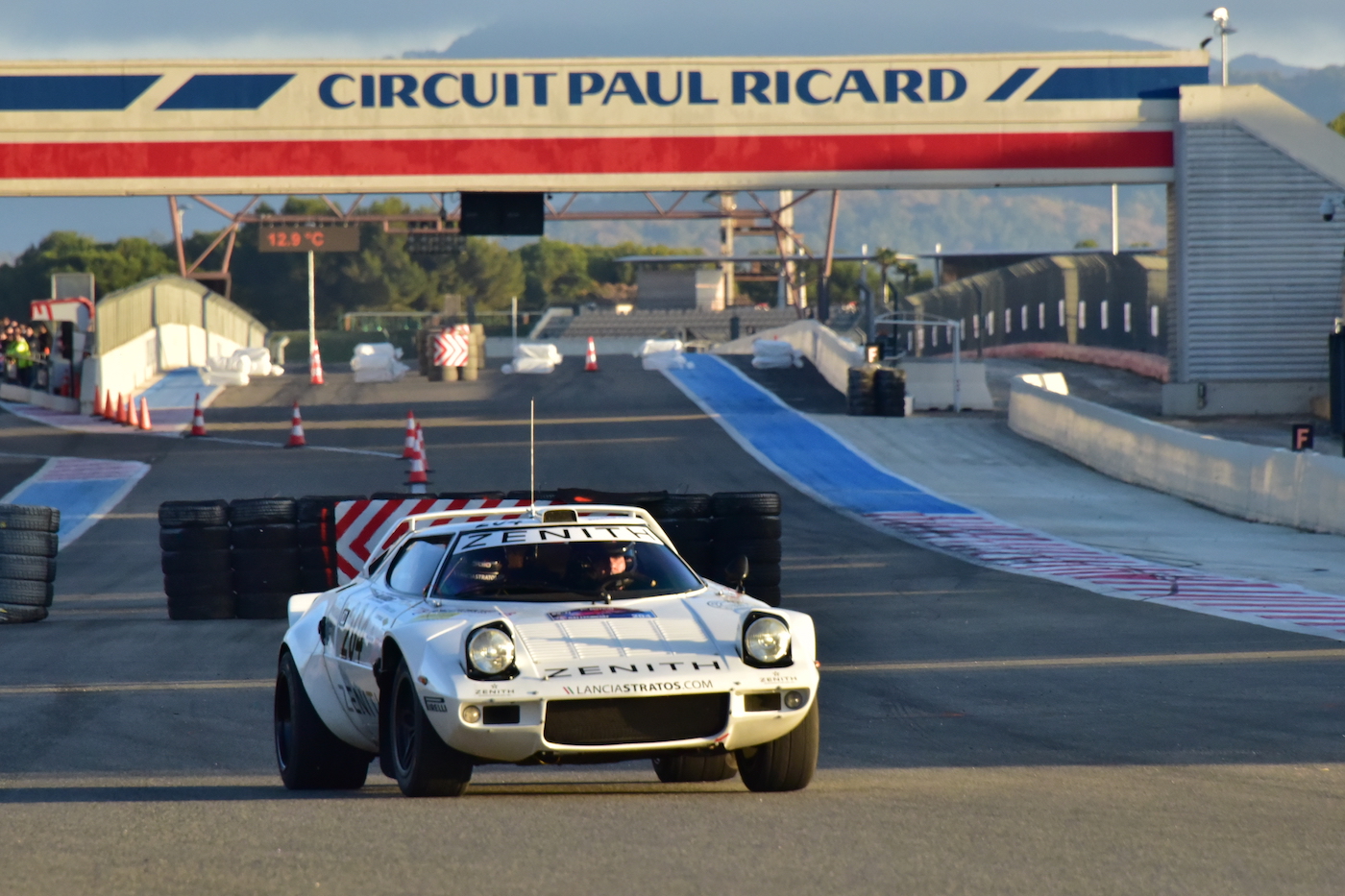